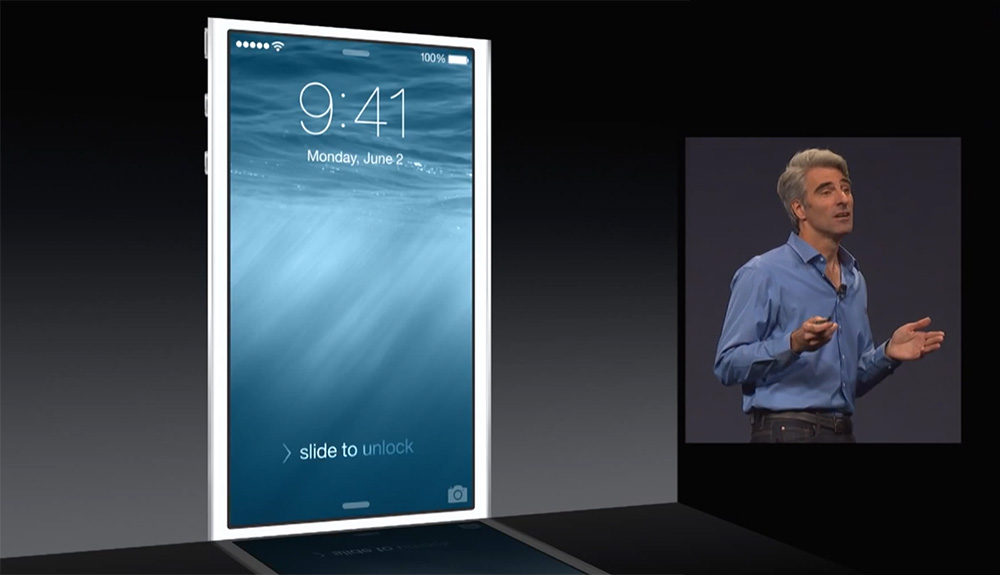 Miss any of the exciting iOS 8 and OS X Yosemite announcements? Now you can catch the entire keynote on YouTube.

Embedded above, the entire 2 hour presentation reveals a wealth of information about iOS 8, shows off the new UI in OS X Yosemite and reveals the latest programming language developed at Apple called Swift.

Apple CEO Tim Cook initially takes the stage, but he’s joined by other members of the executive team including Craig Federighi (AKA “The Hair”) and Eddy Cue. The presentation is packed with light-hearted humour, with jokes about weed and some great imagery: