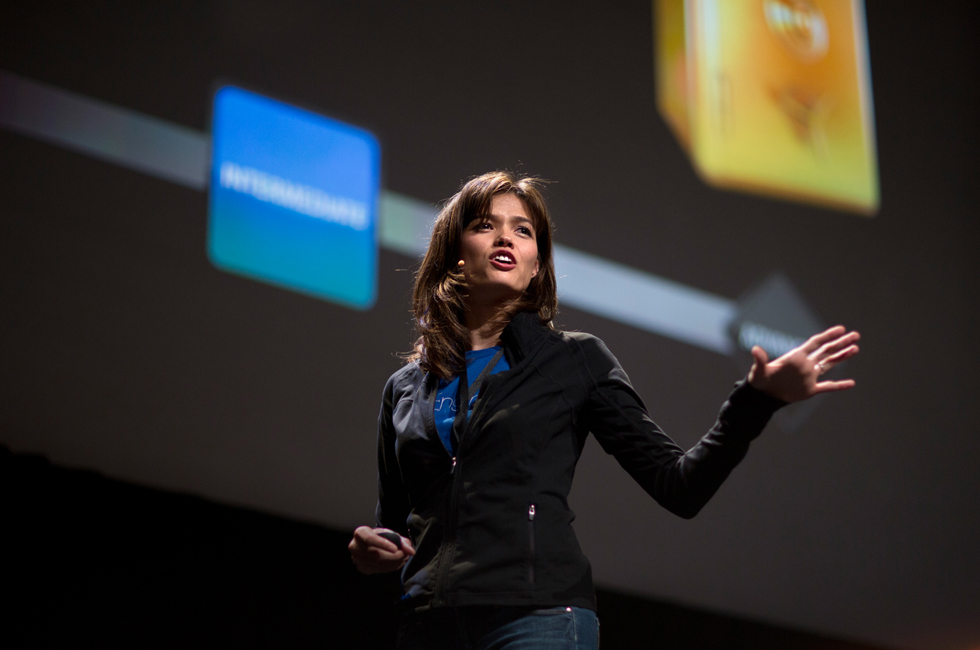 Taking place at the Moscone West, San Franciso, developers worldwide will be thronging its halls to meet Apple experts, workshops will reveal the latest iOS technologies, the Apple Design Awards will be held, and of course we’ll hear about the latest hardware and software from Apple.

The Keynote will be the highlight of the event. Taking place Monday, June 2 at 10:00 a.m. PDT (click here to see when that happens in your time zone), Tim Cook is expected to take the stage and announce new hardware and software. So, what announcements can we expect? These are the latest rumours from around the web:

iOS Guides will bring you all the important news as the event unfolds, in particular anything related to iOS 8, iPhone and iPad.