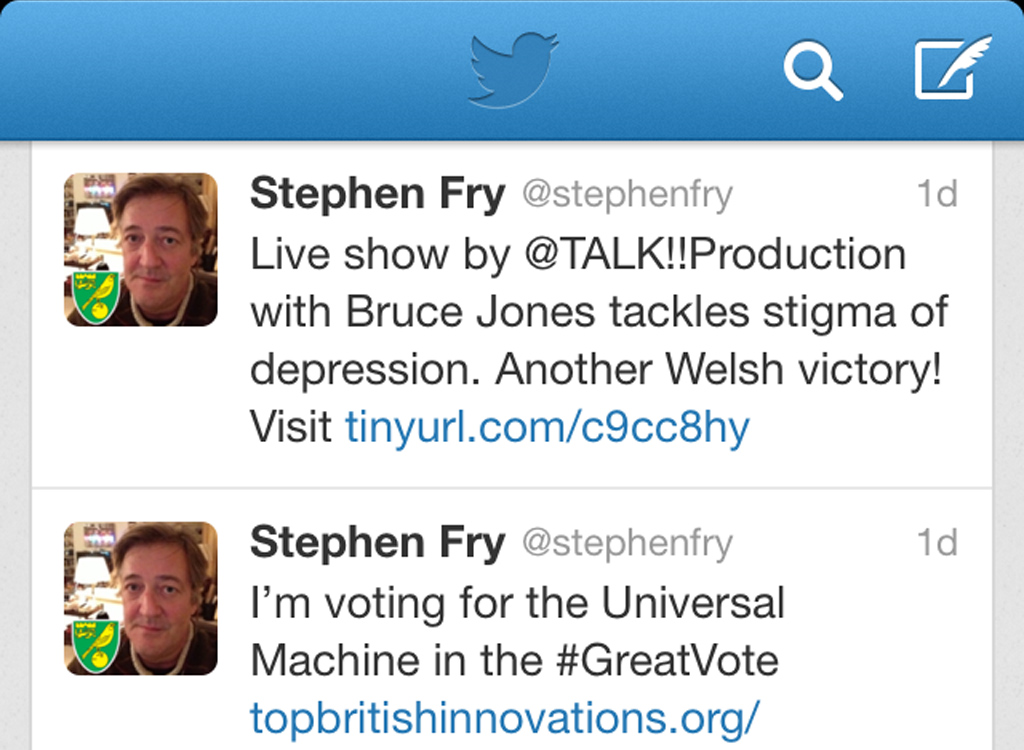 With more than 300 million users, Twitter has literately become a social networking phenomenon.

Its success is a result of its simplicity; only 140 characters can be used per tweet, all tweets are public and it’s possible to easily group messages together using hash tags.

Twitter on iPhone is quite possibly the best way to use and access the service. Thanks to the Multi-Touch screen, swiping through messages, reading and sharing tweets and visiting URLs is intuitive, fun and productive. In this tutorial you’ll learn the basics of using Twitter. Before long you’ll be tweeting, hash tagging and sharing like never before. 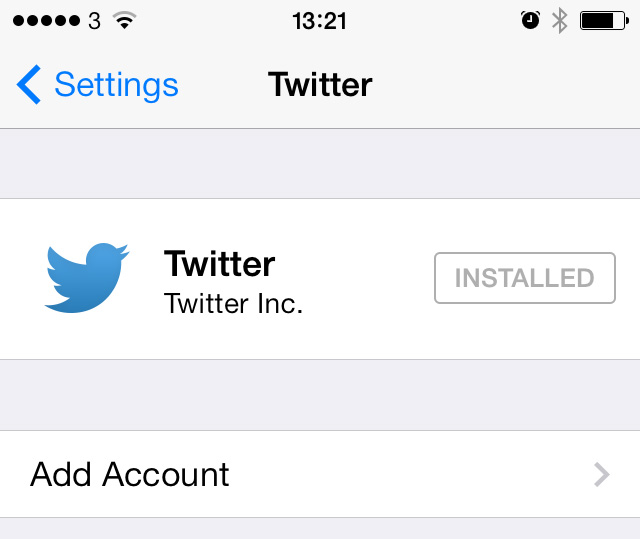 Now that you’ve downloaded the app and logged in, open it and you’ll see a scrollable wall of tweets in the centre of the screen. Tap on one to see more details about it.

At any time you can tap the New Tweet button in the top right corner of the screen to post a new tweet. A window will appear in the centre of the screen that enables you to type your message. You can also post an image or your current location from this window. Tap the Tweet button when you’re ready to share your tweet with the rest of the world.

Tap on a link in any tweet and a built-in browser will slide into view from below. At the top of the screen are shortcuts for mailing the tweet and copying its link. Tap the Close button in the top left corner to return to Twitter.

5. Search for other users

Tap the magnifying glass icon in the top right corner of the screen to search for another Twitter user. Once you’ve found one, tap on them to see their recent tweets and follow them. 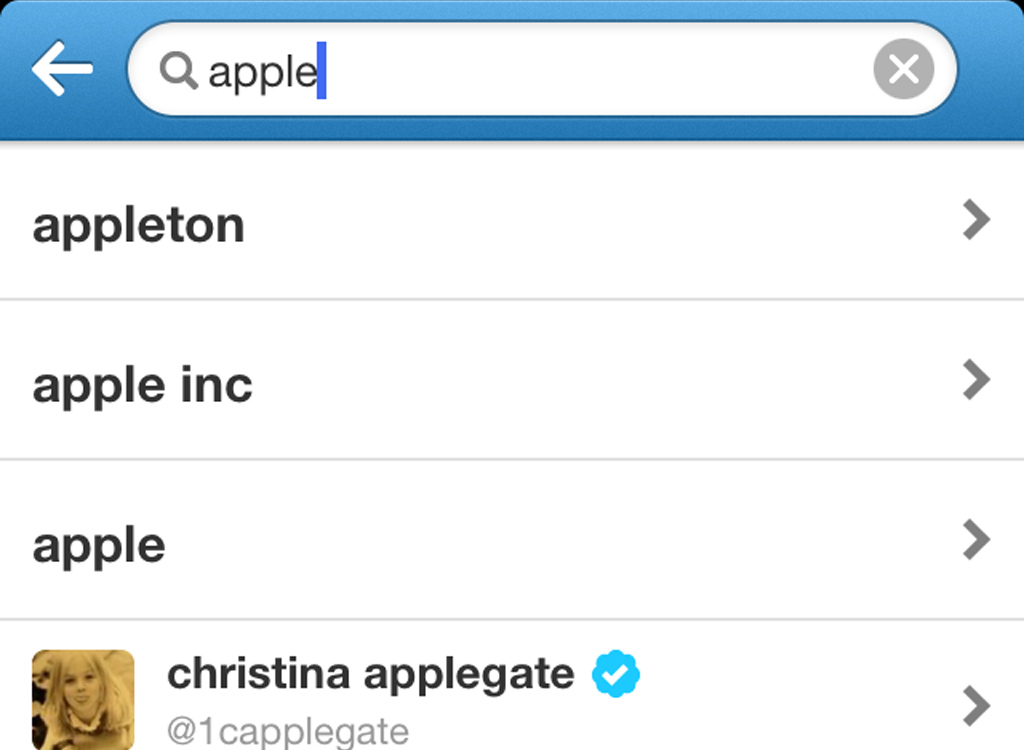