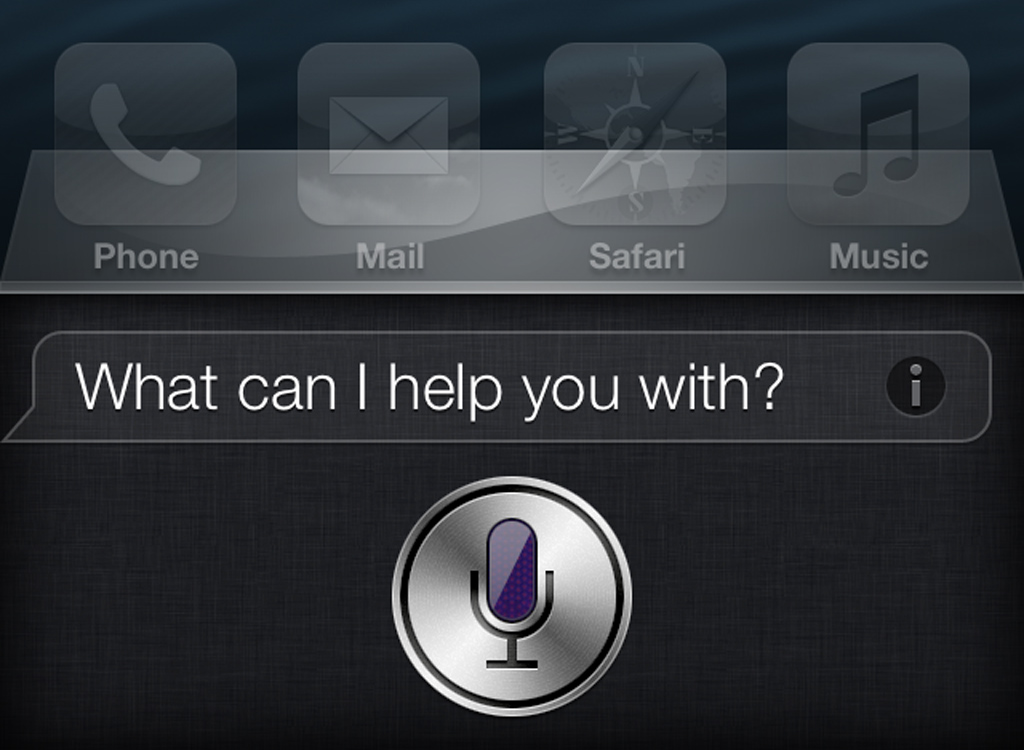 Learn how to enable Siri and ask basic commands…

Siri is your own personal assistant.

He (or she depending on your country) can make calls for you, dictate emails and messages, make a restaurant reservation, remind you to do things, make jokes and much more. Best of all, Siri is delightfully easy to use.

Read on to see how it’s done.

Turn on your iPhone, then press and hold down on the Home button. After two seconds you’ll hear Siri chime and a small window will appear on the screen displaying a microphone. If using Siri for the first time then you’ll see some tips suggestions. Siri is now listening for your voice.

Next, say out loud, “What’s the weather like today” Siri will automatically look for a weather report then tell you what it’s going to be like. It’s that simple to use Siri. When you’re finished with Siri, press the Home button again.

4. Dictate while writing a message 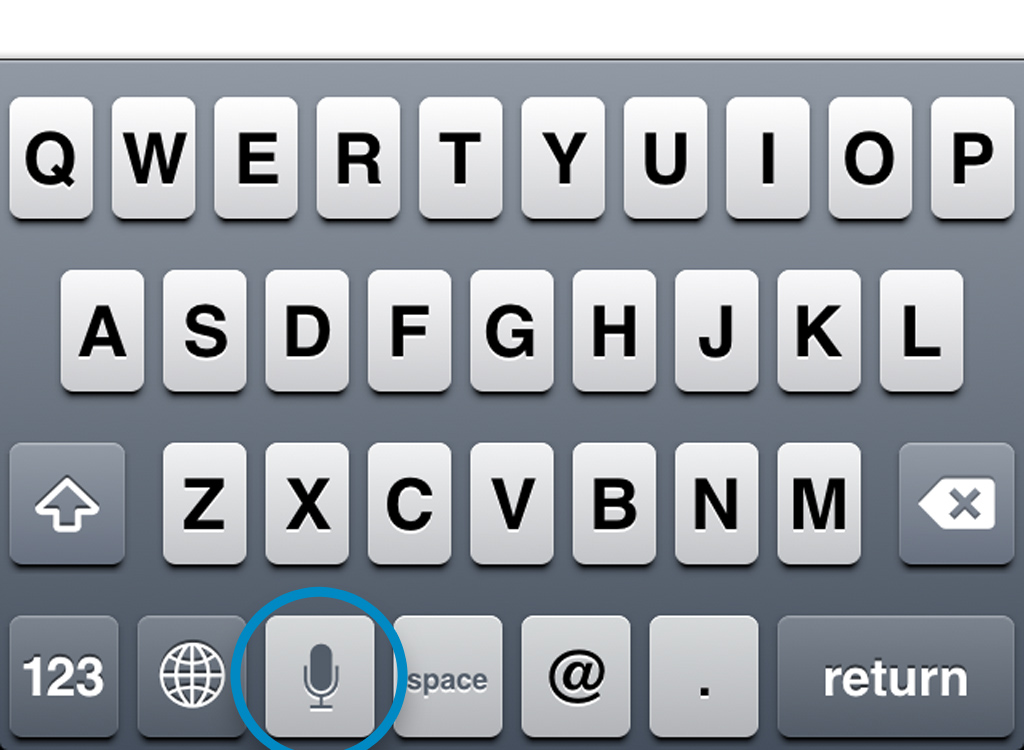