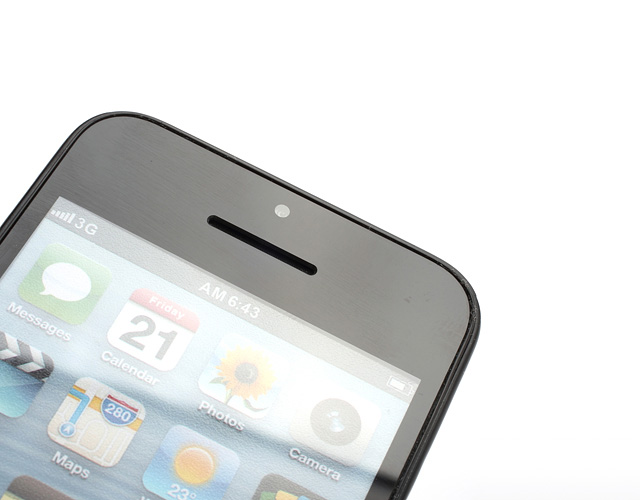 The first photographs of the production-model iPhone 5C have leaked onto the web.

Captured by Romanian website, Retailerul Mobiledirect, the images show a freshly unboxed model with its protective screen film still on. This is the first time we’ve been able to see the finalized model with its internals intact. As you can see from the images above and below, it closely resembles the existing iPhone 5 but with a hard plastic shell around the back. Other changes include larger screws on the bottom of the device, and a slightly thicker casing. 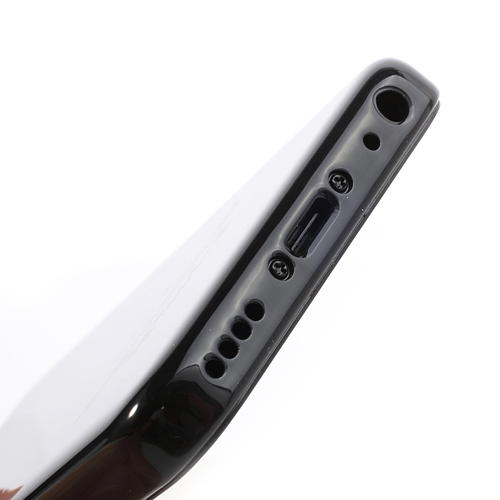 This isn’t the first time Apple has included a plastic shell on the iPhone — in 2008 Apple launched the iPhone 3G, and a year later the iPhone 3GS.

The rumoured specifications for the iPhone 5C include the dual-core 1.3 GHz A6 processor, LTE connectivity, 8 megapixel camera, LED flash and three storage options: 16, 32 and 64 GB.

All the details are expected to be officially announced along with the iPhone 5S at this years Apple iPhone event. 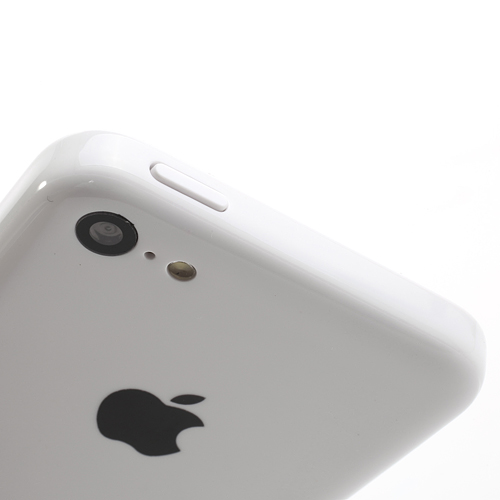