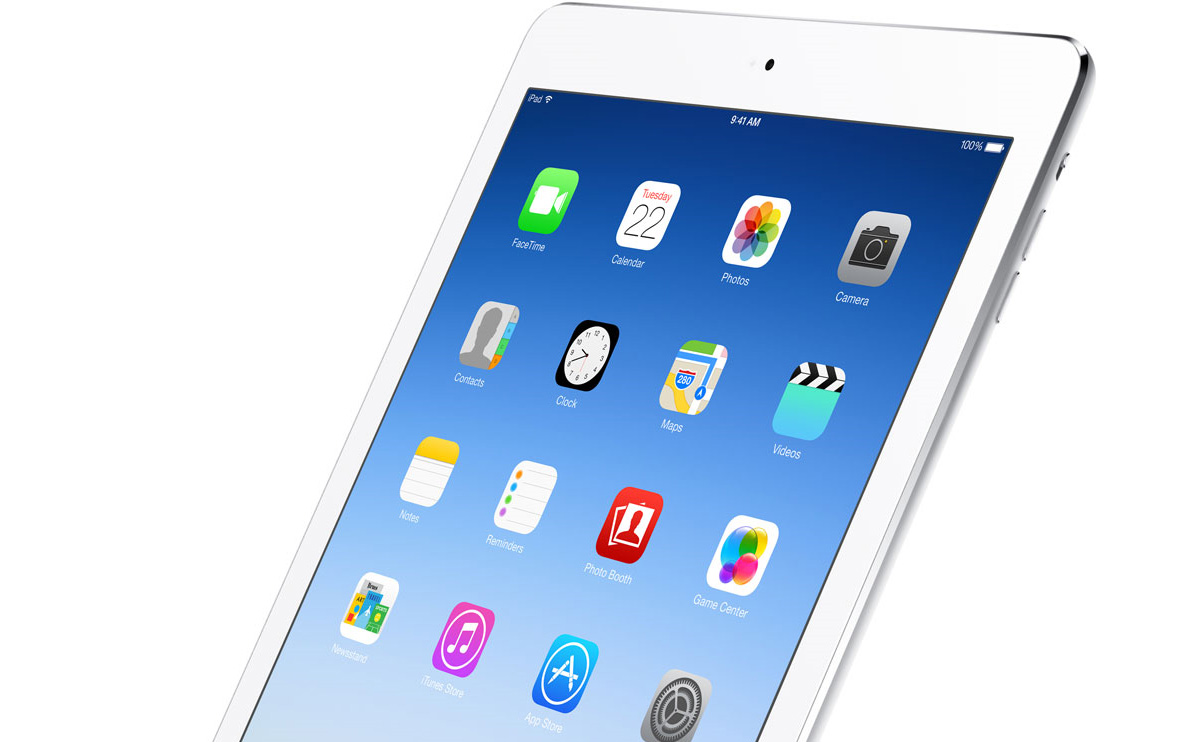 We might not be fortunate to enough to have our own review unit, but plenty of other sites have been given an iPad Air to compare it with last year’s model. If you’re wondering how it fares, here’s a selection of quotes and links to reviews across the web:

AllThingsD
This new iPad isn’t a radical rethinking of what a tablet can be, but it’s a major improvement on a successful product. It is the best tablet I’ve ever reviewed.

Engadget
…just hold the Air for a minute and then pick up an older iPad; the difference is immediately noticeable. Simply put, the iPad Air is the most comfortable 10-inch tablet we’ve ever used.

Daring Fireball
In exactly three years, Apple has produced an iPad that outperforms a then-brand-new MacBook. Three years is a decent chunk of time in this industry, and the MacBook Air has made great strides since then, but this (a brand-new iPad Air versus a late 2010.

AnandTech
One handed use, holding the Air above my face for long periods of time is still tough to do. I always have to prop it up against something rather than hold it like I would a paperback book or magazine.

CNET
With this, the fifth generation of the iPad line, Apple has delivered a proper exterior redesign, crafting a substantially thinner and lighter tablet that finally eliminates the chunky bezels handed down since the first generation — at least on the left

The Loop
It’s very hard to describe how good the iPad Air feels in your hand without actually picking one up. It’s kind of like the first time you saw a Retina display for the first time—shock.

Pocket-Lint
The potential “but…” comes when you realise how similar the Air is to the iPad mini Retina in terms of design. As much as that’s great from a power perspective, it knocks both tablets out of their individual defining spaces.

Mashable
There are many things Apple’s iPad Air is not. It’s not the cheapest tablet you can buy. It’s not the lightest. It doesn’t have the highest resolution screen. Yet, on balance, it’s still the best consumer tablet on the market.

AP
In the week I’ve had with the Air, I’ve managed to stuff it partially into the pocket of my autumn jacket, whereas the old one wouldn’t fit at all. I carried it in a backpack on a five-mile run home from work and forgot it was even there…

TIME
Designwise, this iPad is so much svelter that it almost feels like a new class of Apple tablet, but it remains an iPad — and for now, at least, that continues to be the most important bragging right that any tablet can claim.

TechCrunch
The iPad Air is much, much more comfortable to hold than the iPad 4th-gen it replaces; This isn’t strictly a one-handed device, but it’s as close as you can get with a tablet that still has a gorgeous, expansive 9.7-inch Retina Display.