Apple has just released the beta of iOS 7.1 (build 11D5099e) for developers. Accessible via the Developer Center, it includes multiple speed improvements and tweaks to the operating system.

The full change list is below, we’ve also captured screenshots of the most significant changes: 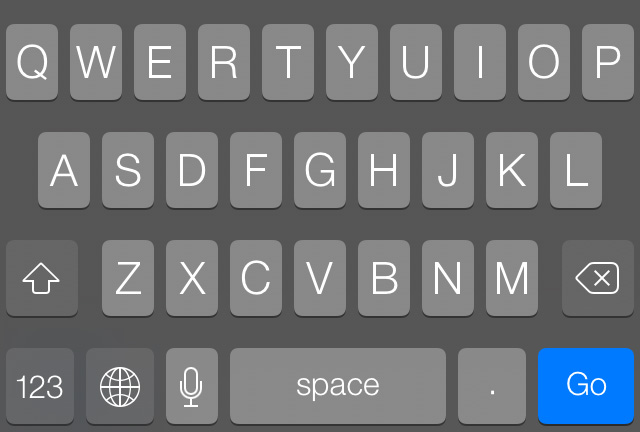 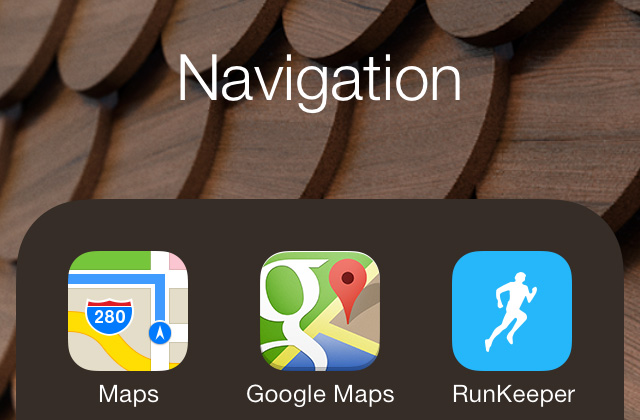 iOS SDK 7.1 provides support for developing iOS apps, and it includes the complete set of Xcode tools, compilers, and frameworks for creating apps for iOS and OS X. These tools include the Xcode IDE and the Instruments analysis tool, among many others.
With this software you can develop apps for iPhone, iPad, or iPod touch running iOS 7. You can also test your apps using the included iOS Simulator, which supports iOS 7. iOS SDK 7.1 requires a Mac computer running OS X v10.8.4 (Mountain Lion) or later.This version of iOS is intended for installation only on devices registered with the Apple Developer Program. Attempting to install this version of iOS in an unauthorized manner could put your device in an unusable state.For more information and additional support resources, visit http://developer.apple.com/programs/ios/.

Previously, if the server-side closed an HTTP request with TCP FIN without sending any bytes of HTTP header or HTTP body, NSURLConnection would synthesize an empty HTTP/1.1 200 OK response. This is now fixed, and the request will result in an error instead of a successful load with a synthesized response.

A new compatibility behavior has been added to address an issue where some web servers would send the wrong Content-Length value for “Content-Encoding: gzip” content. Previously, NSURLConnection and NSURLSession would send a “network connection was lost” / NSURLErrorNetworkConnectionLost (-1005) error in this situation.

Previously, text drawn with CTFrameDraw did not correctly place lines to account for the paragraphSpacing attribute of NSParagraphStyle. This has been addressed in iOS 7.1 beta.

Crash logs will not appear in Diagnostics & Usage Data in Settings. The logs will still be available when synced off the device.

If loaded with GLKTextureLoader, pngcrush images that have alpha were not unpremultiplied.

When sleeping or waiting for extremely precise time intervals, timers were delayed by up to 1 millisecond.

Loading an iTunes Match library (or your purchased music history) may take much longer than expected, especially on larger libraries. If your library does not sync right away, please wait 30 minutes and try to access it again.

The MCSessioninitWithPeer: method has now been implemented properly.

For more information on MCSession APIs, watch WWDC 2013: Nearby Networking with Multipeer Connectivity.