Apple has updated iOS 7 for iPhone and iPad with a number of bug fixes and changes.

Perhaps the most significant change is to the Reduce Motion setting. Prior to this release, turning on Reduce Motion in the Settings app only disabled the parallax 3D backgrounds seen on the Home and Lock screens. Now, Reduce Motion also turns off the zooms when opening folders and apps. Instead, a cross-fade has been introduced that not only speeds up transitions but is also easier on the eyes. There’s a video at the bottom of this page demonstrating how it looks.

The other significant update to iOS 7.0.3 is the removal of the slide to unlock text on the iPhone 5s when Touch ID is enabled. It still appears after a few seconds, but the tweak makes the Lock Screen look a little tidier when compared to earlier versions. Other changes in iOS 7.0.3 include the ability to search the web and Wikipedia from Spotlight Search (this ability was removed in an earlier iOS 7 update but has been brought back), plus changes to iCloud Keychain. 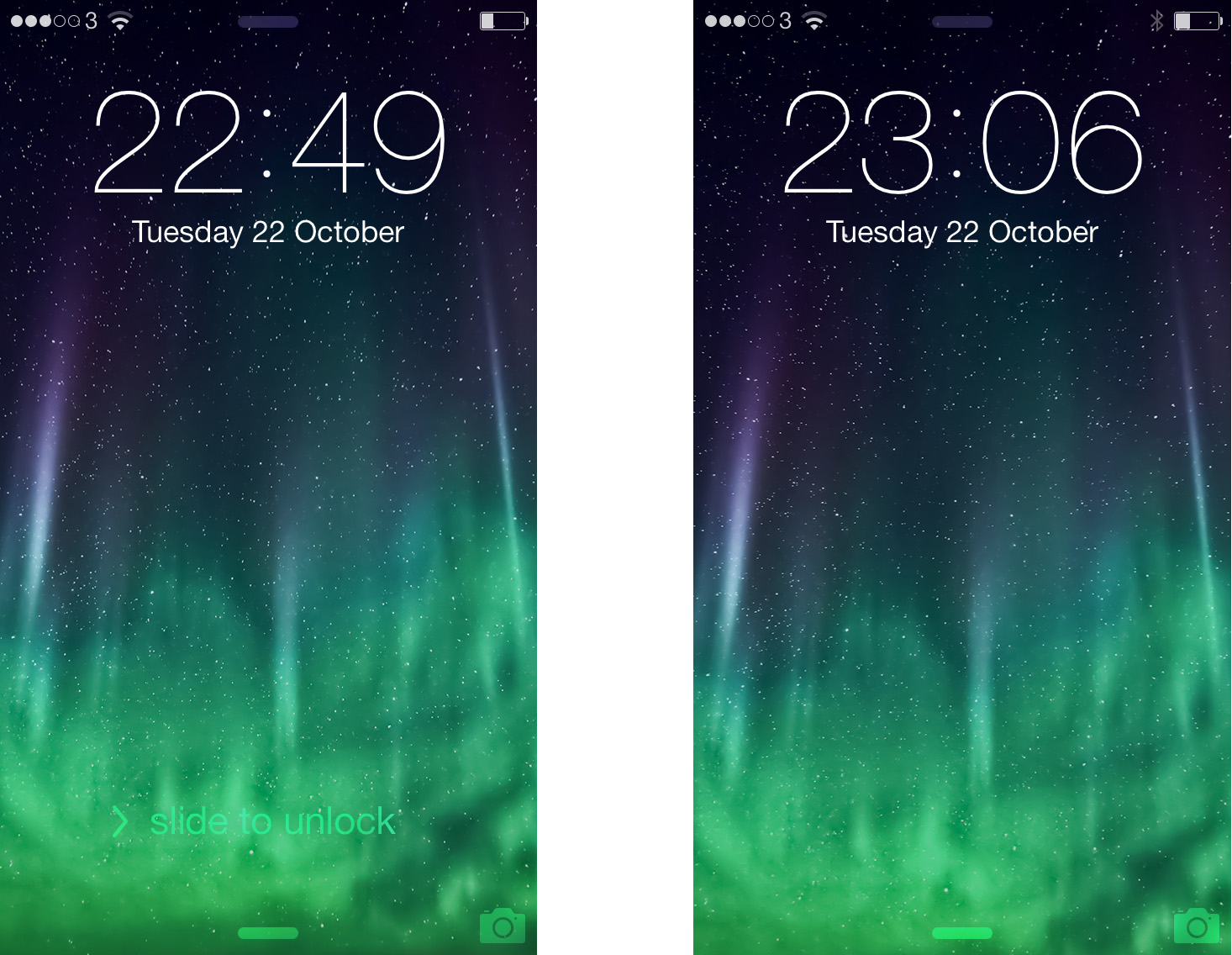 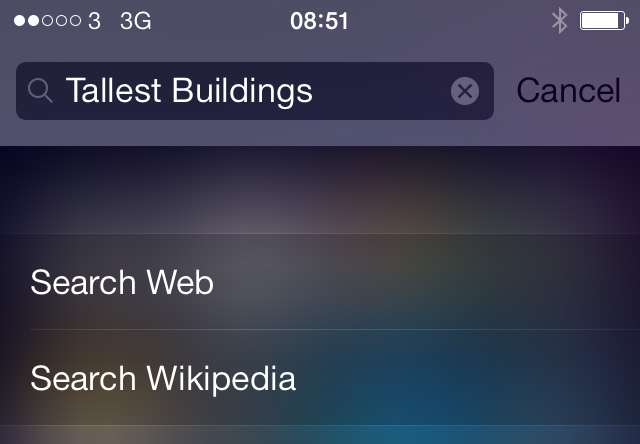