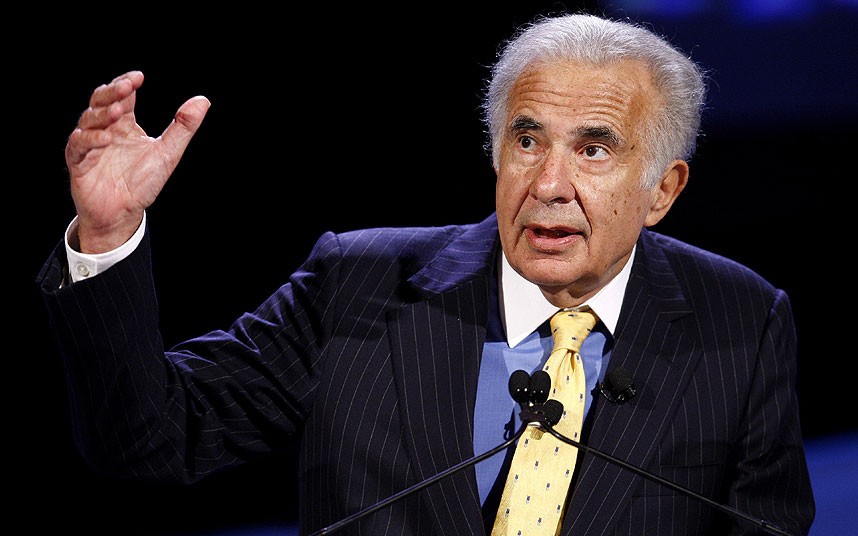 Apples stocks surged today after billionaire investor Carl Icahn tweeted that the company was currently undervalued. “We believe the company to be extremely undervalued,” he tweeted, before adding “Had a nice conversation with Tim Cook today. Discussed my opinion that a larger buyback should be done now. We plan to speak again shortly.”

Reports suggest that Icahn has amassed more than $1 billion worth of Apple shares. It’s less than 1 percent of Apples total value, but a significant amount nonetheless.

After his tweets were published online a surge in shares were bought, increasing Apples stock by 4.75 percent. It’s currently trading at $490.78 per-share, significantly lower than last Septembers peak of $705 but still better than $390 seen earlier this year.