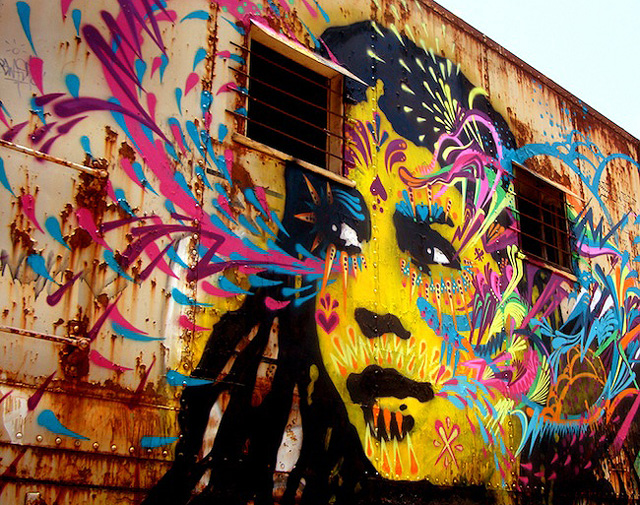 Remember the early 90s, when everyone wore bright yellow and pink pants?

This was a time when America was prospering, a time when there was a buzz of optimism in the air. The Berlin Wall had fallen, Socialism was on its way out and we could achieve anything we set our minds on. Then along come 911, stock market crashes and a myriad of other upsetting world events. As the years passed our clothes became darker, our attitude more stoic — and so did user interface design.

I design user interfaces on a day-to-day basis, typically for Windows-based clients. What’s struck me recently, after a few weeks using iOS 7 on my personal devices, is how faded and dull earlier operating systems are. There’s a heavy emphasis on blue, black and grey; on keeping things serious:

With iOS 7, Jony and the design team at Apple have unleashed a user interface onto the world that feels alive. Background elements respond to your movement in real time, messages and panels are tied to a physics engine giving them a realistic weight, the entire experience is a real departure from earlier versions. But what really stands out is its use of color. iOS 7 is packed with vivid gradients and bold colors that leap off the screen: 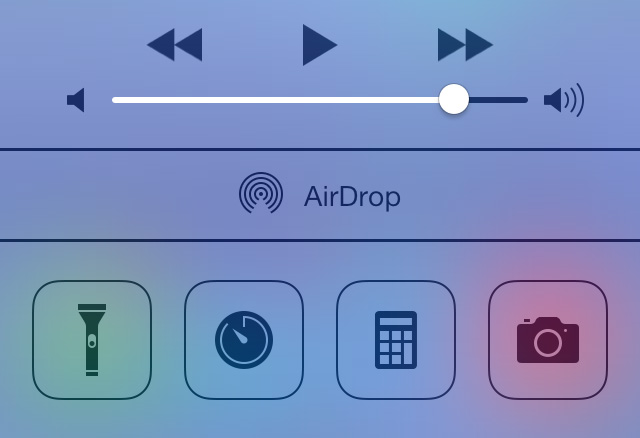 Let me tell you: my clients have started to love colour. I’m frequently told to make designs more colourful, often by some of the biggest and most corporate companies you can imagine. These are the types of people who wear dark suits all day long, sit in beige offices and stare at dull grey monitors.

I think there’s been a shift over the last couple of years to interfaces with brighter colours, and it appears to reflect the mood of countries across the world, as we move from a post 911/recession economy to more prosperous times. We’ve already seen a hint of this in developing countries where optimism runs high. Vivid colours can be seen on the clothes people wear, on the posters and billboards lining buildings, even on the graffiti and tags:

It’s clear to me that iOS 7 is leading a movement towards UIs that sport brighter, more vivid colours. What might seem garish on first appearances soon becomes playful and inviting, and as its public release approaches in September, I’m more confident than ever that users are really going to love it. iOS 7 promises to cheer up a world that’s bogged down by cynicism and apathy. I can’t wait for the party to get started.