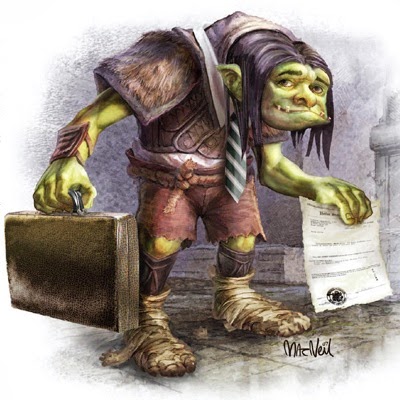 With growing concern at the number of patent trolls attacking businesses and individuals with frivolous claims, the White House is to tackle the trolls head-on with seven legislative proposals, five of which Obama intends to push through without the aid of Congress.

The full list can be seen at EFF.org, but in short, they aim to:

In short, these are welcome measures to a system that’s been clearly broken for a long time. iOS Guides hopes to see similar proposals and reforms in the UK and European Union, where patent trolls still abuse the system.