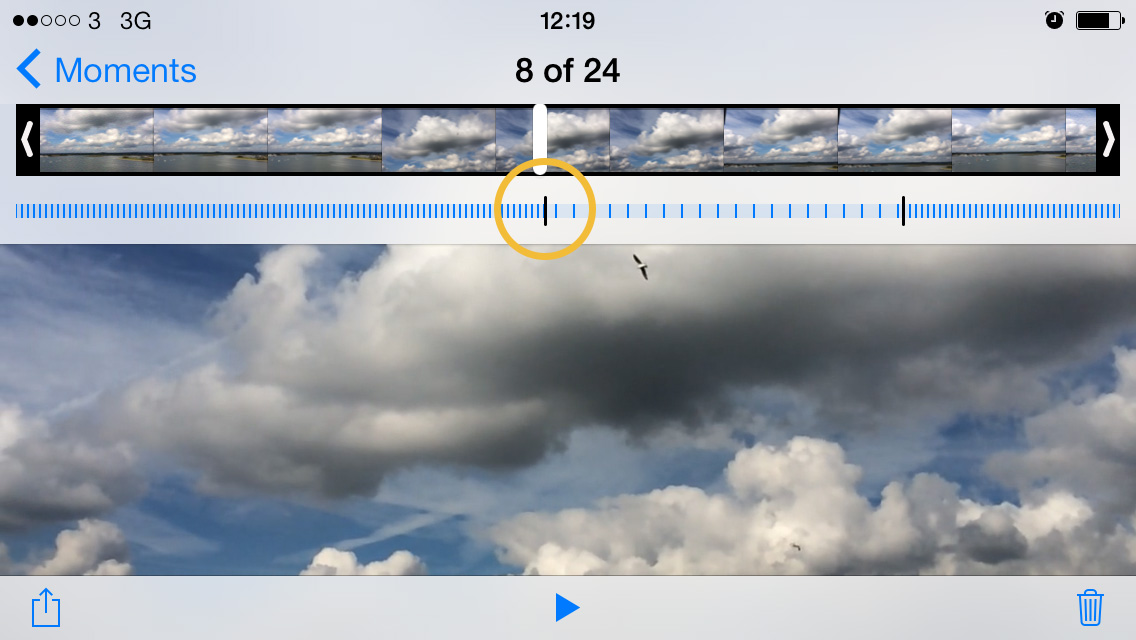 Perhaps the most fun new feature included with iPhone 5s is the ability to shoot video in slow motion. It works by filming 720p video at 120 frames per second — that’s four times faster than normal video. Once you’ve captured a clip it’s possible to select a section and play it back at quarter speed for dramatic effect.

Slow motion video is usually limited to high-end cameras and professional equipment, but iPhone 5s makes it fun, affordable and easy to use. Read on to learn how to shoot slow motion video and then edit the finished clip using just your fingertip.

Open the Camera app, then swipe the text at the bottom of the screen until SLO-MO is centered. Next, tap the red record button to start filming your slow motion video.

Here’s a handy tip: you can take a snapshot while filming video by tapping the white button in the bottom left corner of the screen. This will be saved as a high-resolution image in the Camera Roll alongside the finished video. 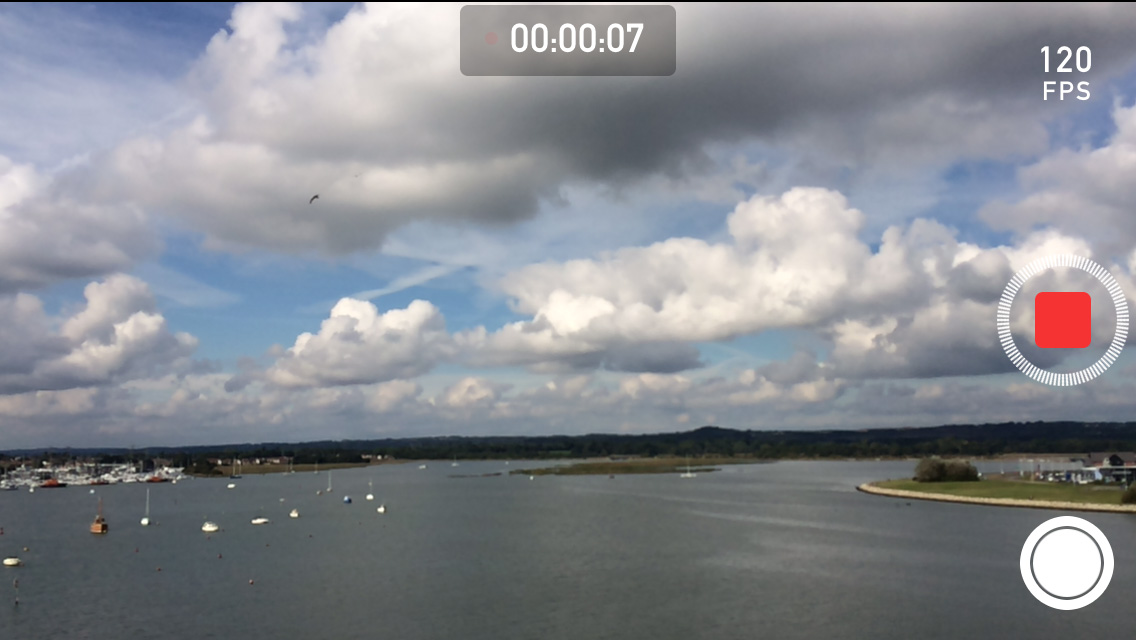 Tap the red record button again to stop shooting slow motion video. Your clip will now be saved in the Camera Roll. You can easily spot slow motion videos by the small ellipse shape made up of thin lines that appears on the thumbnail image.

Tap on the video to open it. You’ll notice a timeline at the top of the screen that’s broken up by thin blue lines. In the center are two thicker black lines. These black lines determine which parts of the clip playback in slow motion. Drag them to the left or right to extend or shorted the slow motion effect, then tap the blue play button at the bottom of the screen to see your edits playback.

To send your slow motion clip to friends or family, tap the blue Share button in the bottom left corner of the screen. You’ll see options for sending the clip via Messages, Mail, iCloud and more.

Why not check out the iPhone 5s Guide? It’s written by iOS Guides and available today: 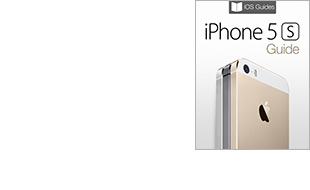 Discover everything you need to know about iPhone 5s, with this in-depth eBook guide. Start by learning the very basics, such as syncing with iTunes and setting up emails, then work your way to advanced tips that include filming slow motion video and editing images.