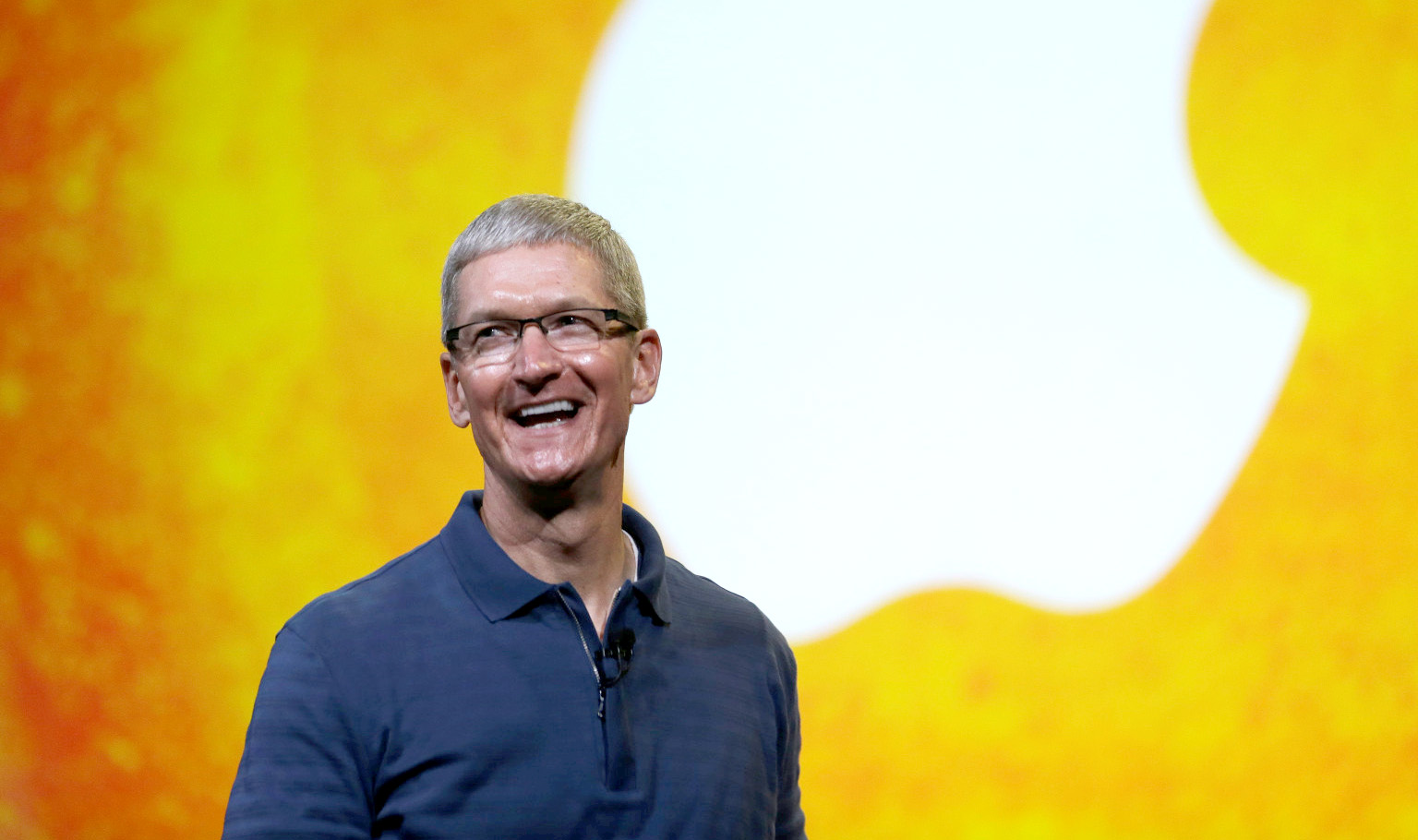 It’s been a year since the iPad was last updated. October 2012 saw the introduction of the iPad mini and the 4th generation iPad, and since then they’ve continued to sell like hot cakes throughout the world.

The iPad mini is rumored to receive a new Retina display, as well as the new 64-bit A7 chip and 8 megapixel camera.

At this point we can’t confirm if the gold color option will also be introduced, nor can we confirm if Apples new Touch ID sensor will be incorporated into both models. Nevertheless, we don’t have long to wait until the official announcement.