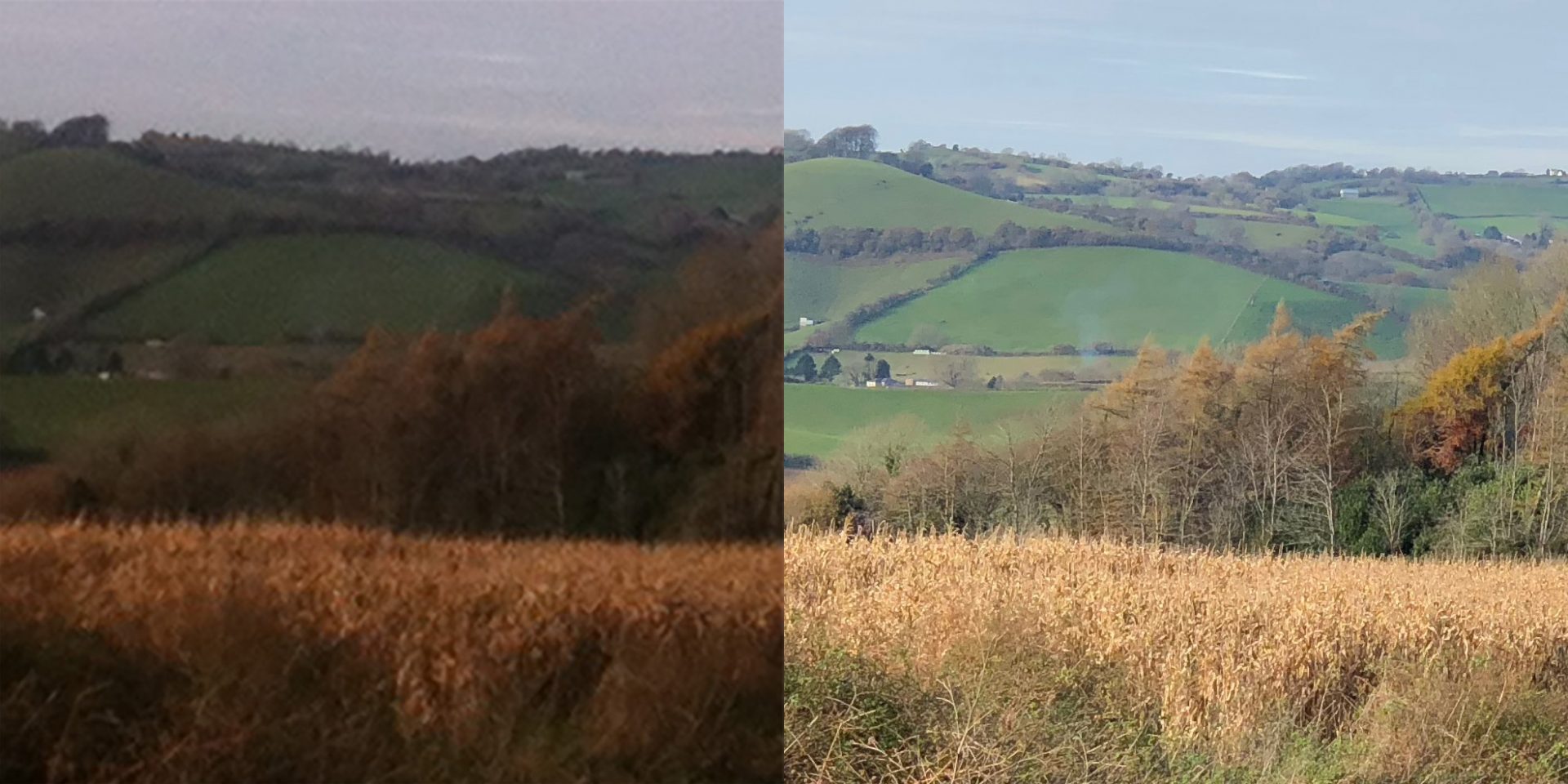 10 years of smartphone development put to the test.

The iPhone has been with us for more than a decade. During that time it has captured the events and memories of millions of people, and become the worlds most popular camera; and for good reason, because it’s always with you, and as time has progressed has become almost as good as a traditional DSLR.

In my spare time I venture into the British countryside, capture its beauty on my iPhone then try to recreate what I experienced and photographed on canvas. I’ve been doing it for a while, and as my skills with a brush have improved, so has the tech within my iPhone.

I’ve owned 8 iPhones over the last 10 years, and I still have my iPhone 3G to hand. I can’t tell you why I kept it. Perhaps nostalgia, or maybe because of it’s size and feel. What’s important to note is that the camera hardware is identical to that of the original iPhone, which means I own a smartphone with photography technology that is now ten years old.

Two weeks ago I was lucky enough to get an iPhone X on launch day. The quality of it’s camera is staggering. It takes beautiful photos, no matter the conditions. Colours are reproduced with accuracy, contrast is handled well and when viewed back on the OLED display, the images almost look real; which got me wondering: how far has mobile photography come over the last 10 years?  To find out I set myself a challenge: to once again venture deep into the English countryside to capture its splendour using my iPhone X, but this time with my iPhone 3GS too.

Fall and winter are the most challenging times to photograph or paint. The sun is low, casting extreme levels of contrast and colour across the landscape, but if you manage to capture it correctly, then you’re rewarded with spectacular results.

After a day of trekking through mud, down cobbled roads and through dense woods, here are the results: 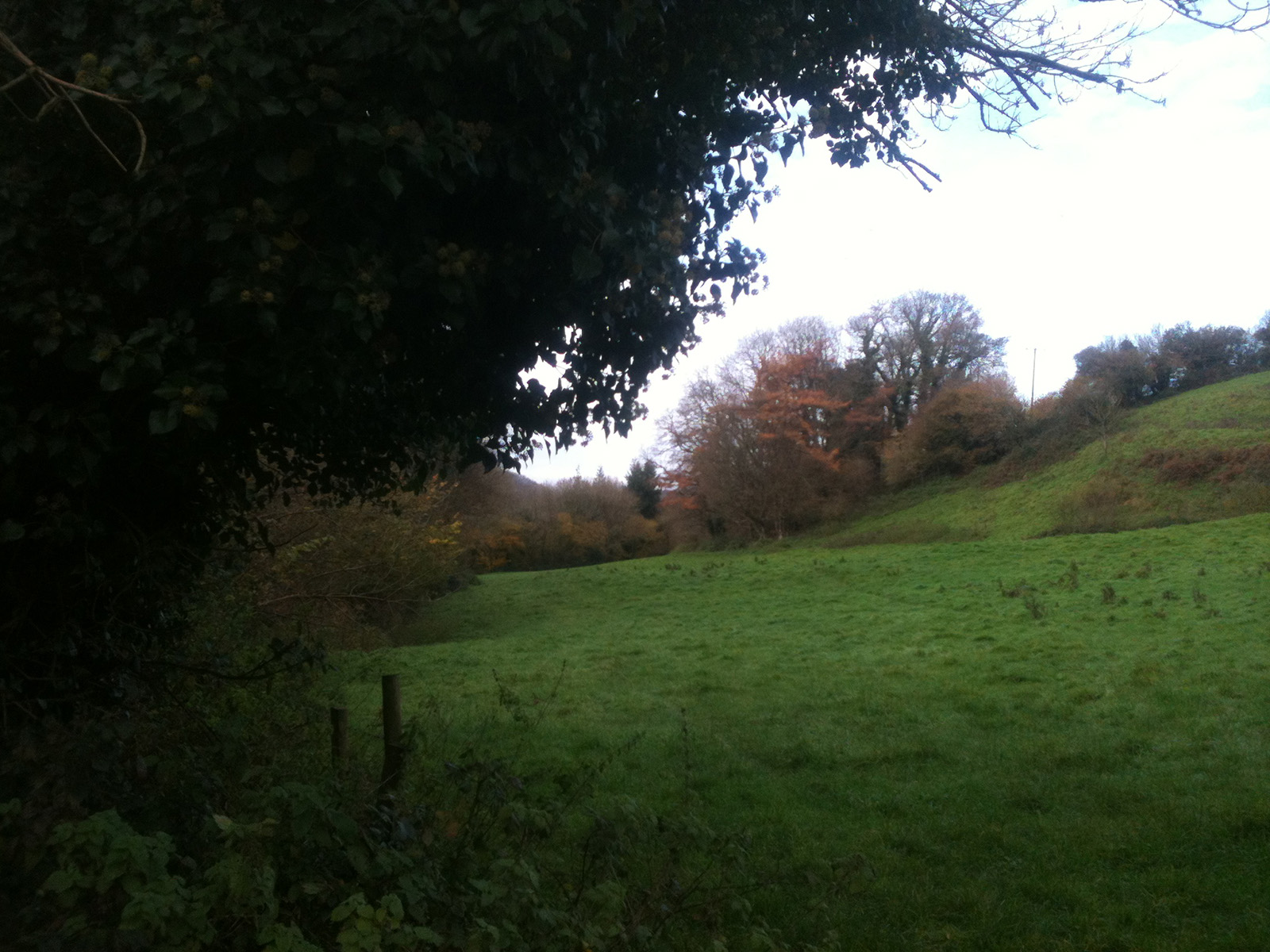 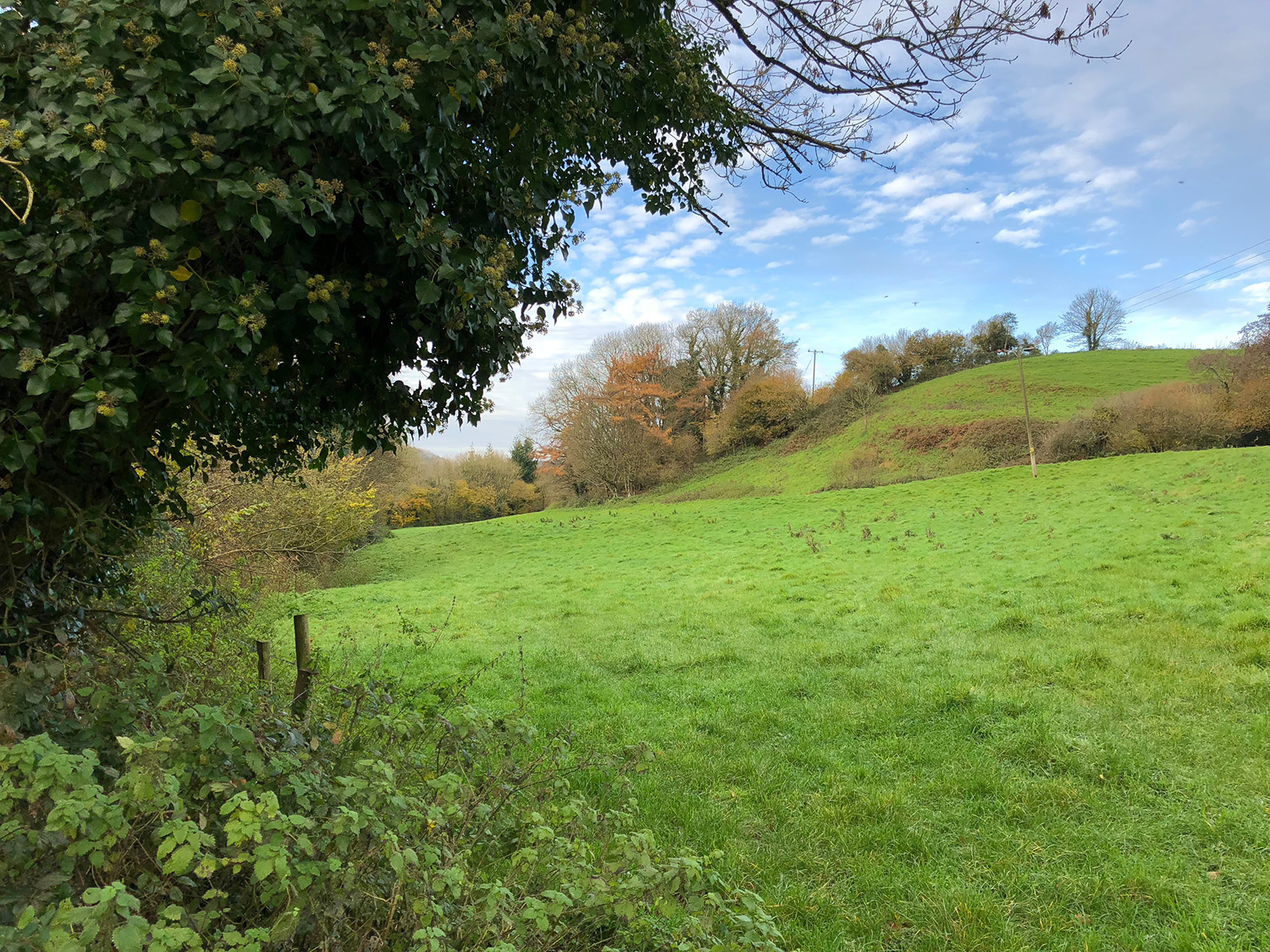 Not much to see in this first photo, but it’s a good example of how the iPhone X copes with high levels of contrast. You’ll notice that the iPhone X looks zoomed out. This is because it has a wider 28mm lens and ƒ/1.8 aperture. You’re going to see this a lot throughout the images in this post. 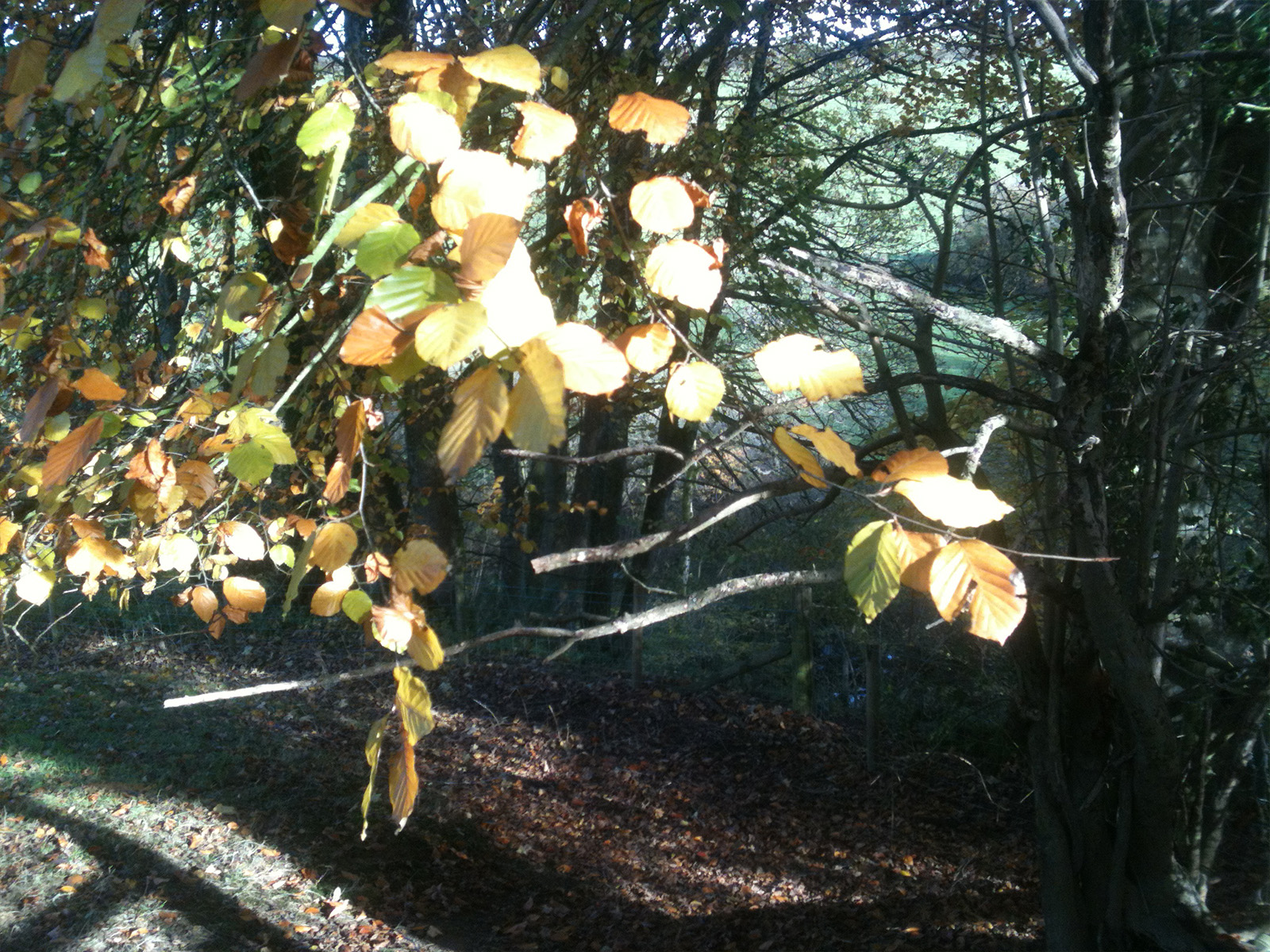 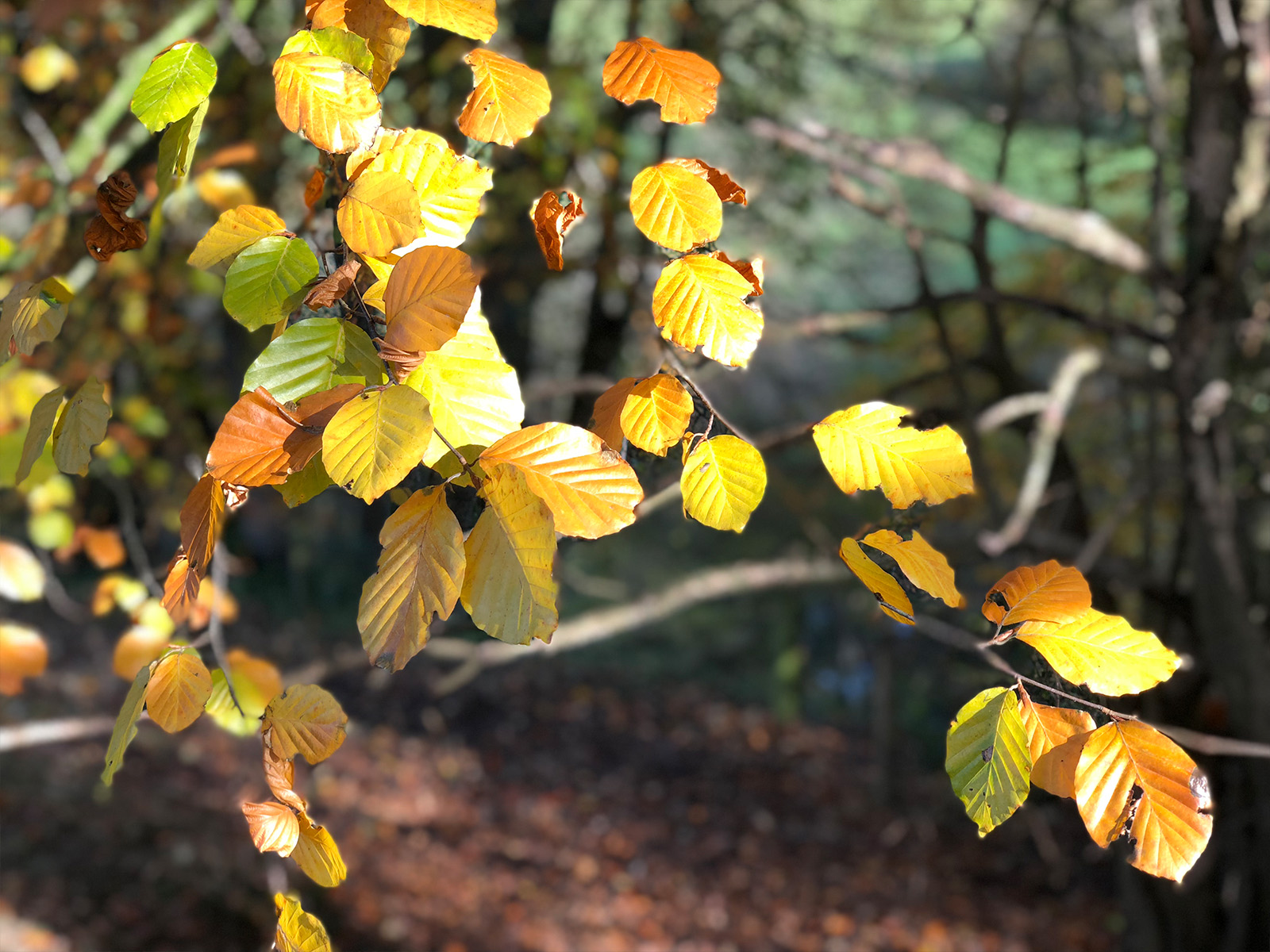 Here’s a good example of how you can use Portrait Mode on the iPhone X to capture depth in a natural scene – even though there are no faces for the device to recognise. 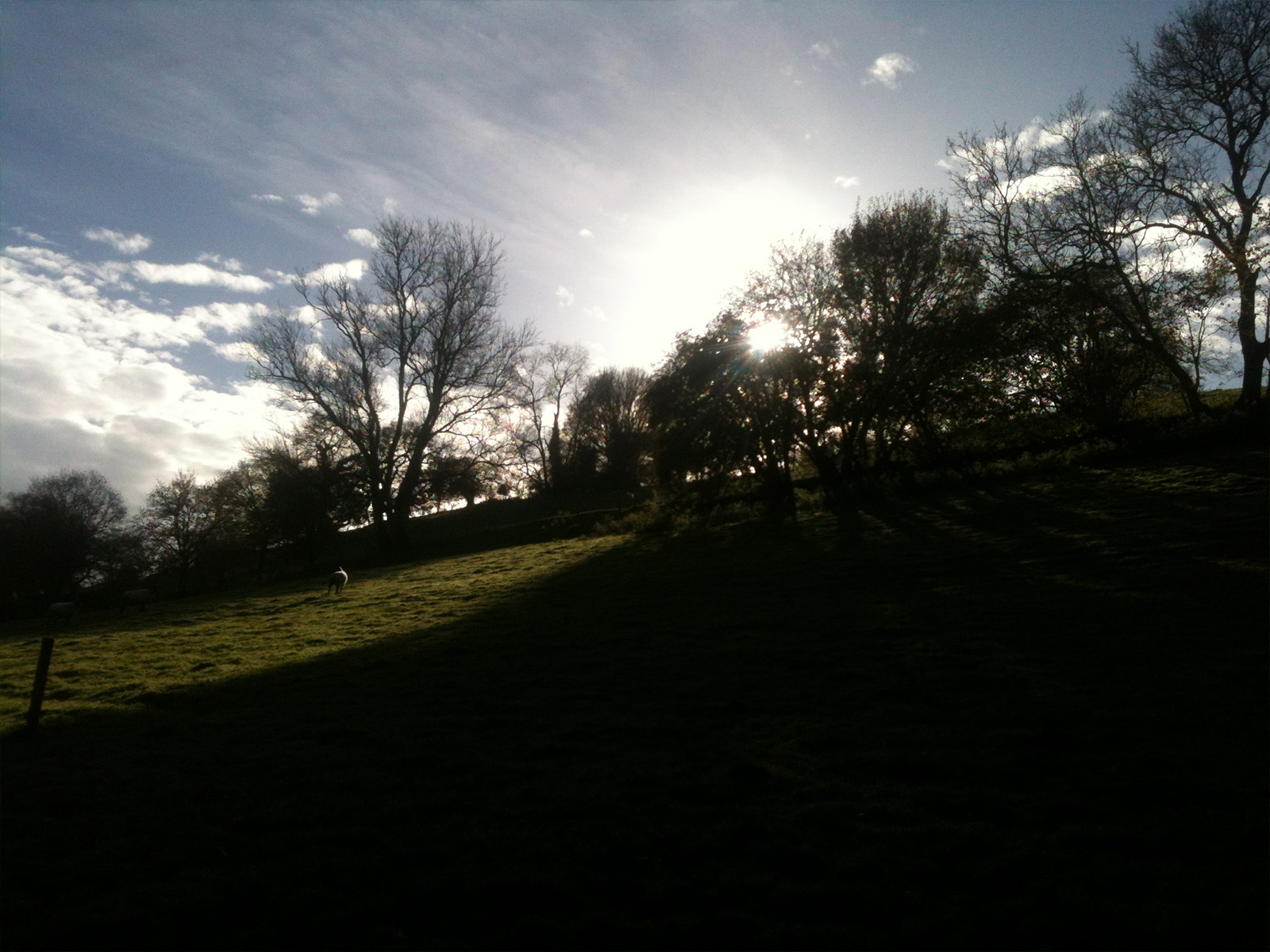 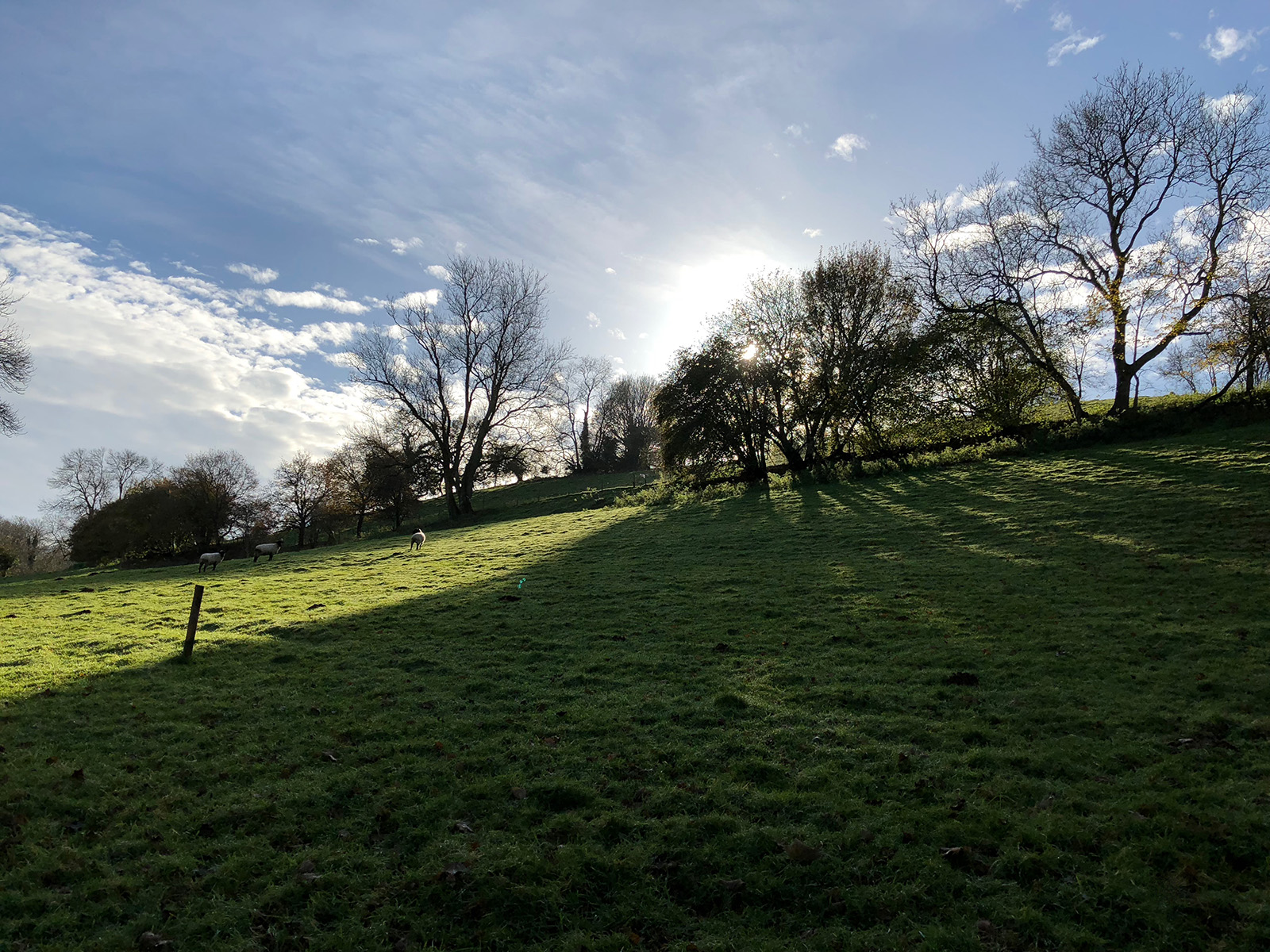 Here the iPhone 3G really struggles with the bright sky and dark shadows. The sheep are almost rendered invisible. 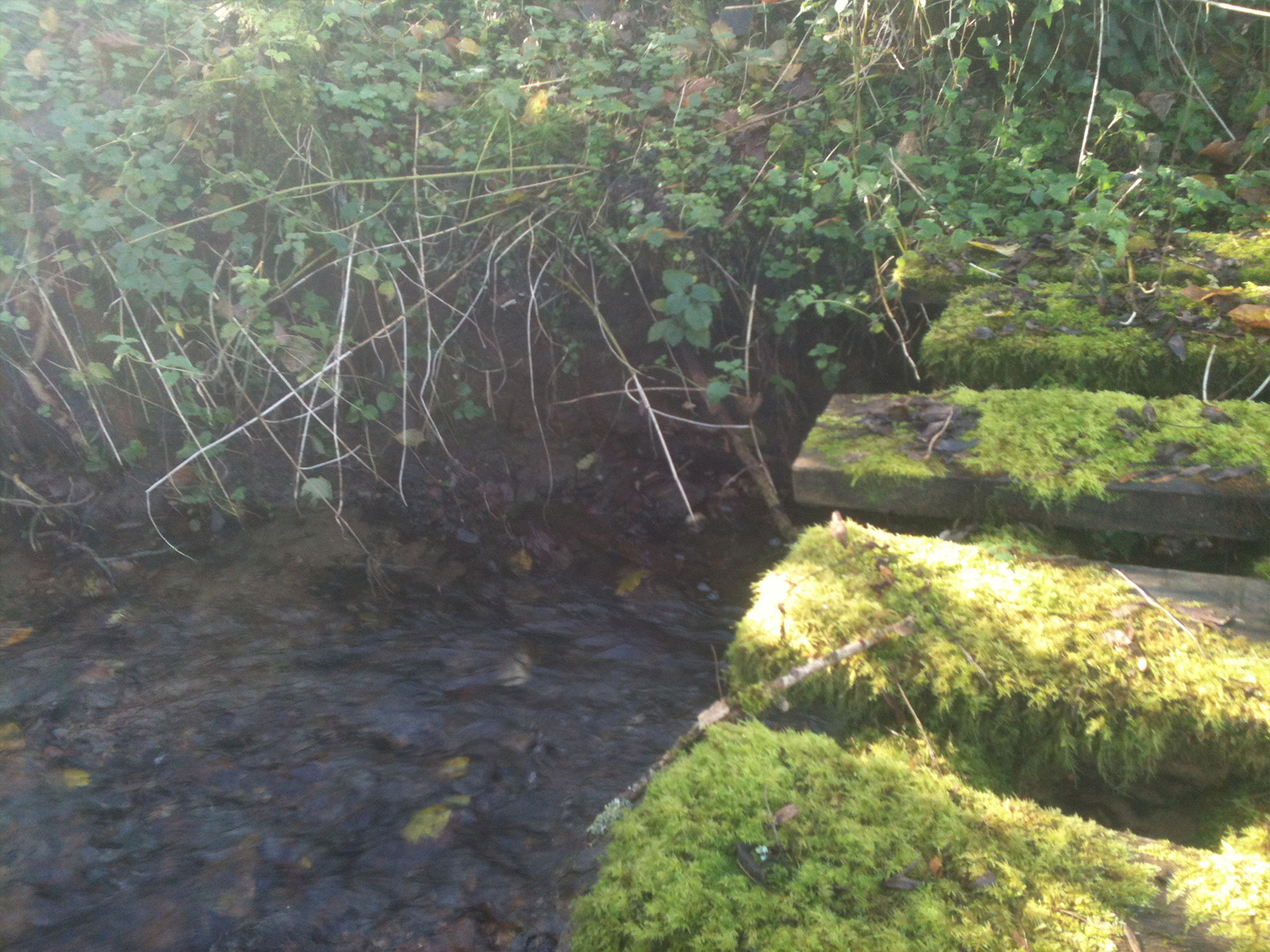 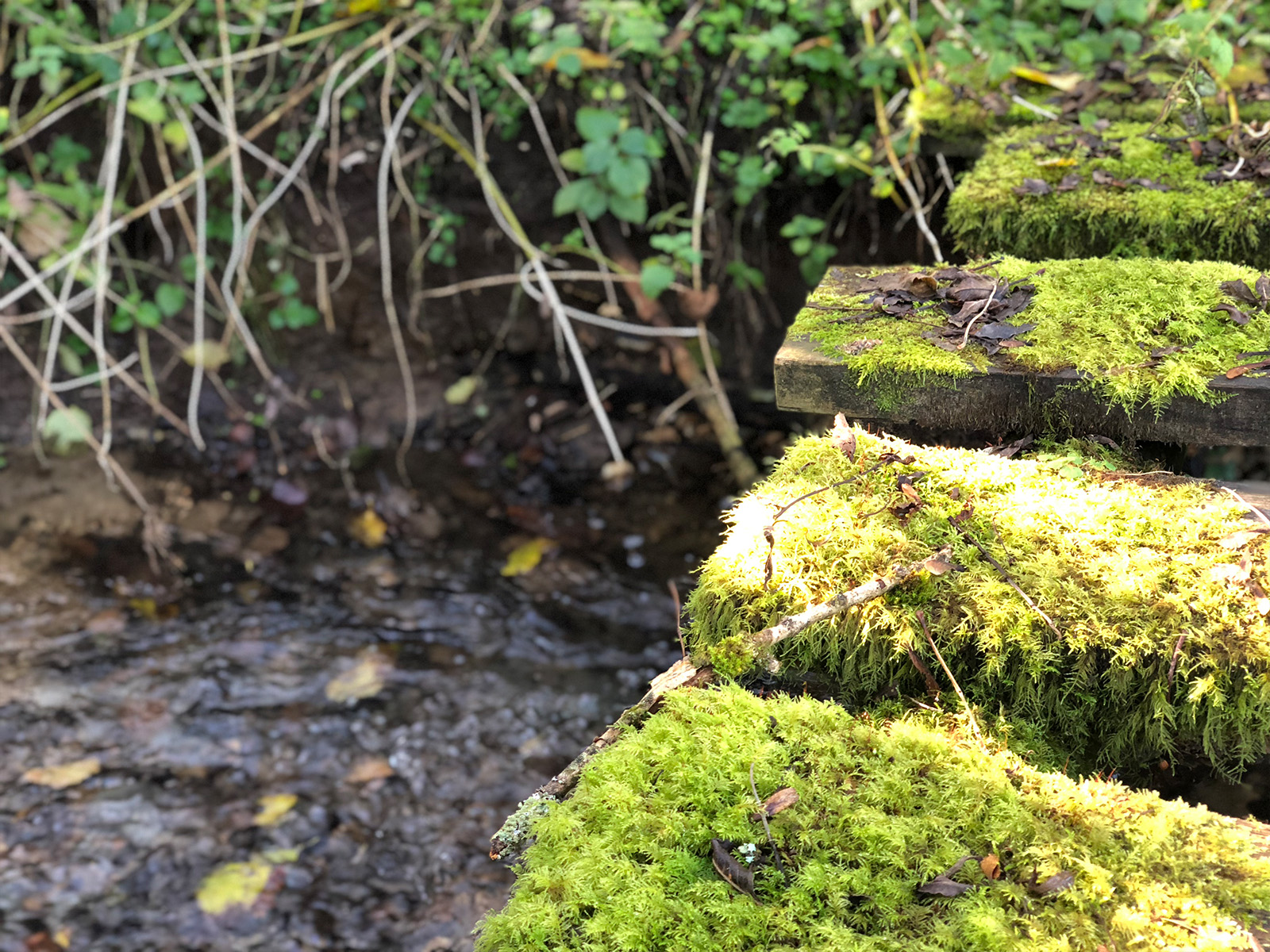 Another good example of how the iPhone X handles unusual objects in Portrait Mode. 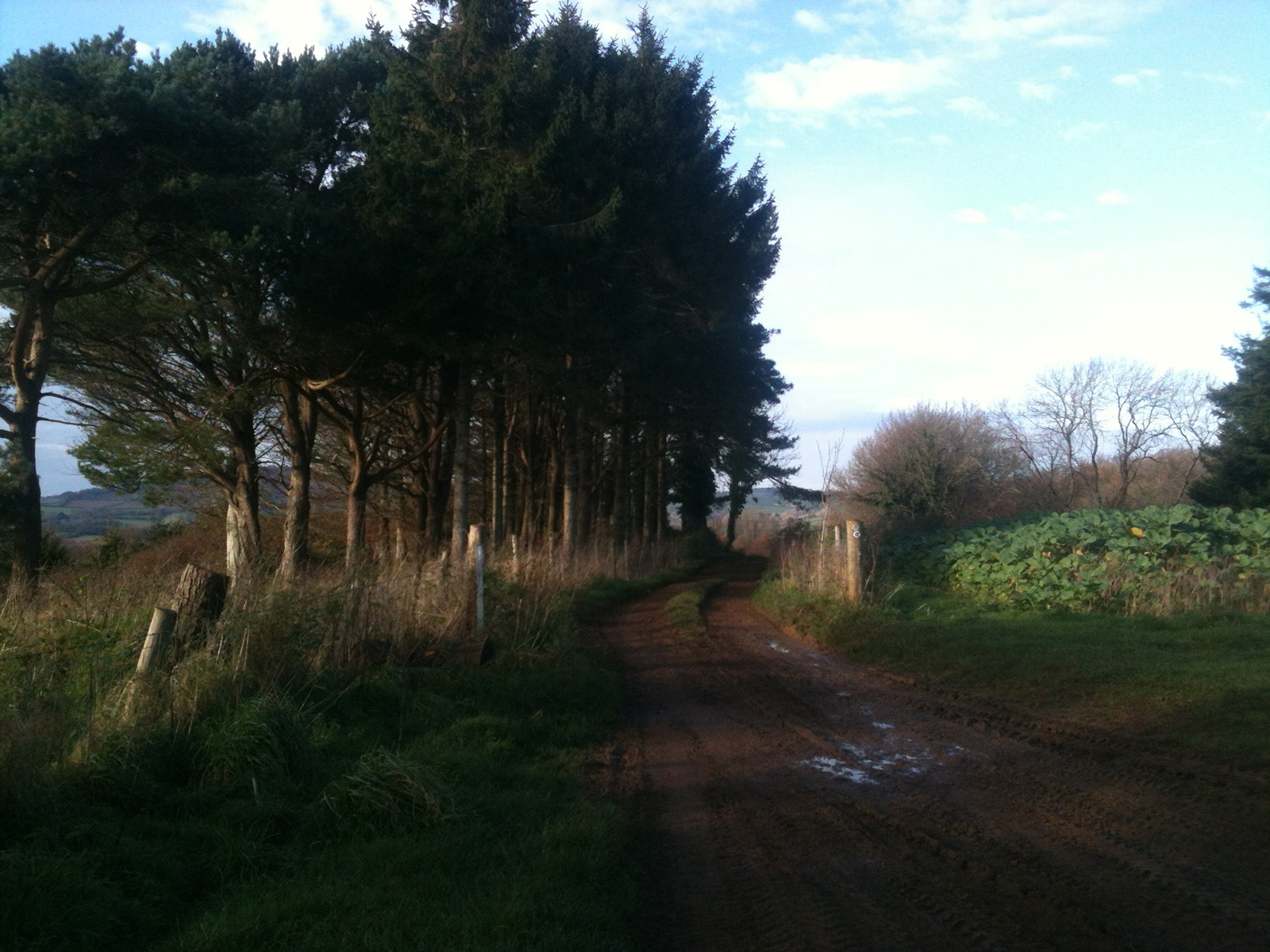 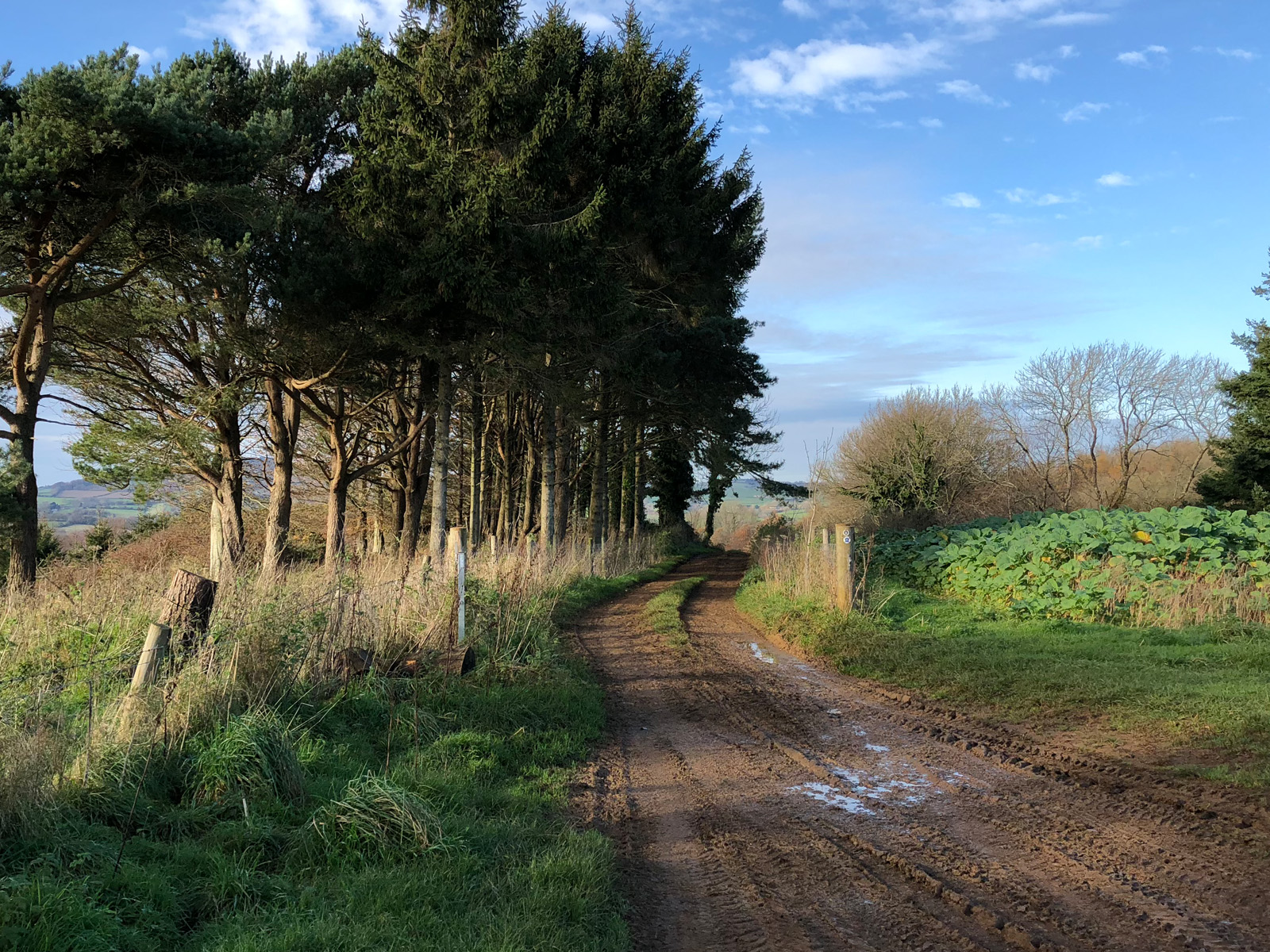 Here we’re approaching one of my favourite places to visit: Crab Cobbice, near Beaminster. The iPhone 3G struggled to capture any detail in the branches above me, focusing entirely on the background. 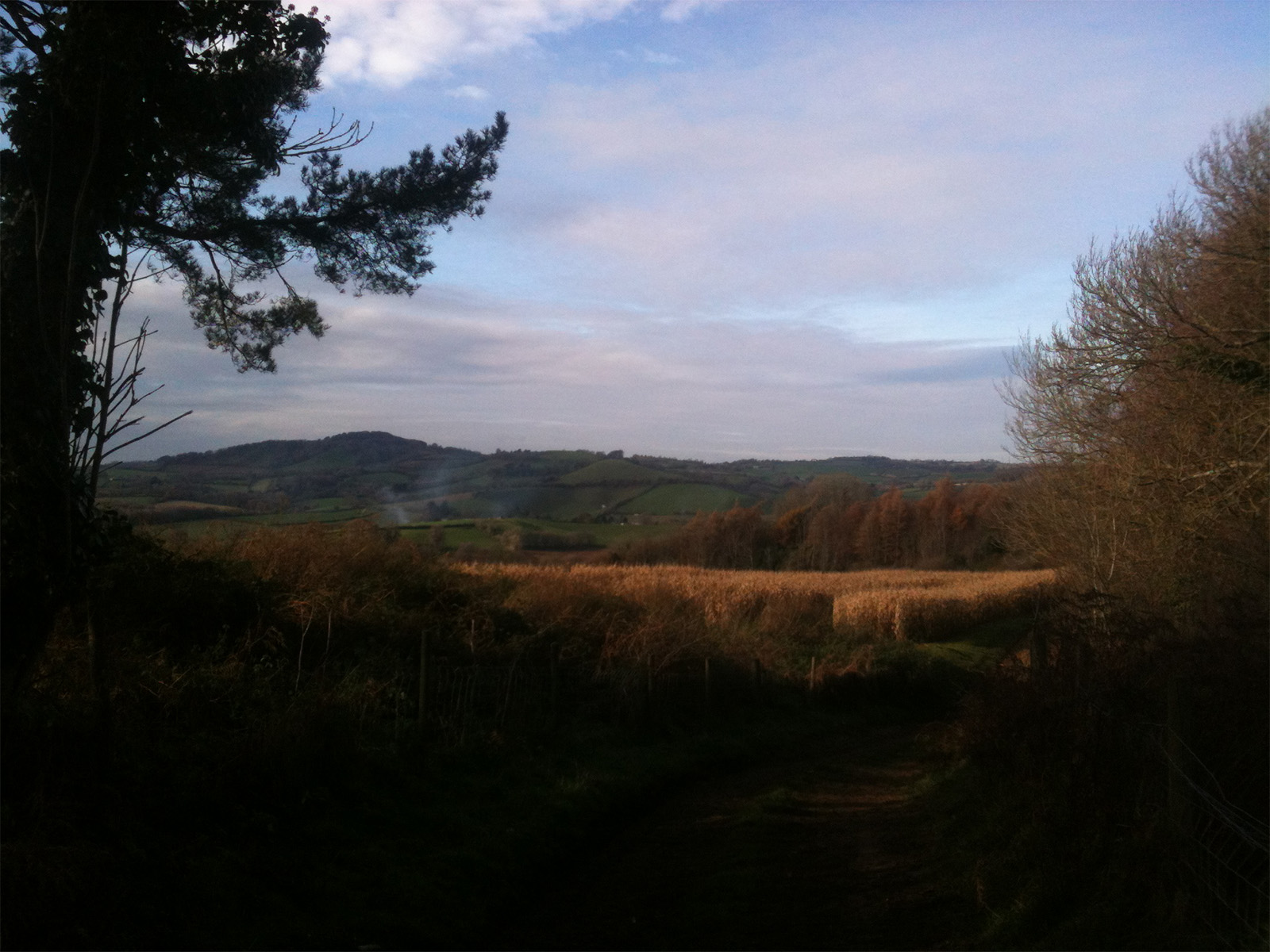 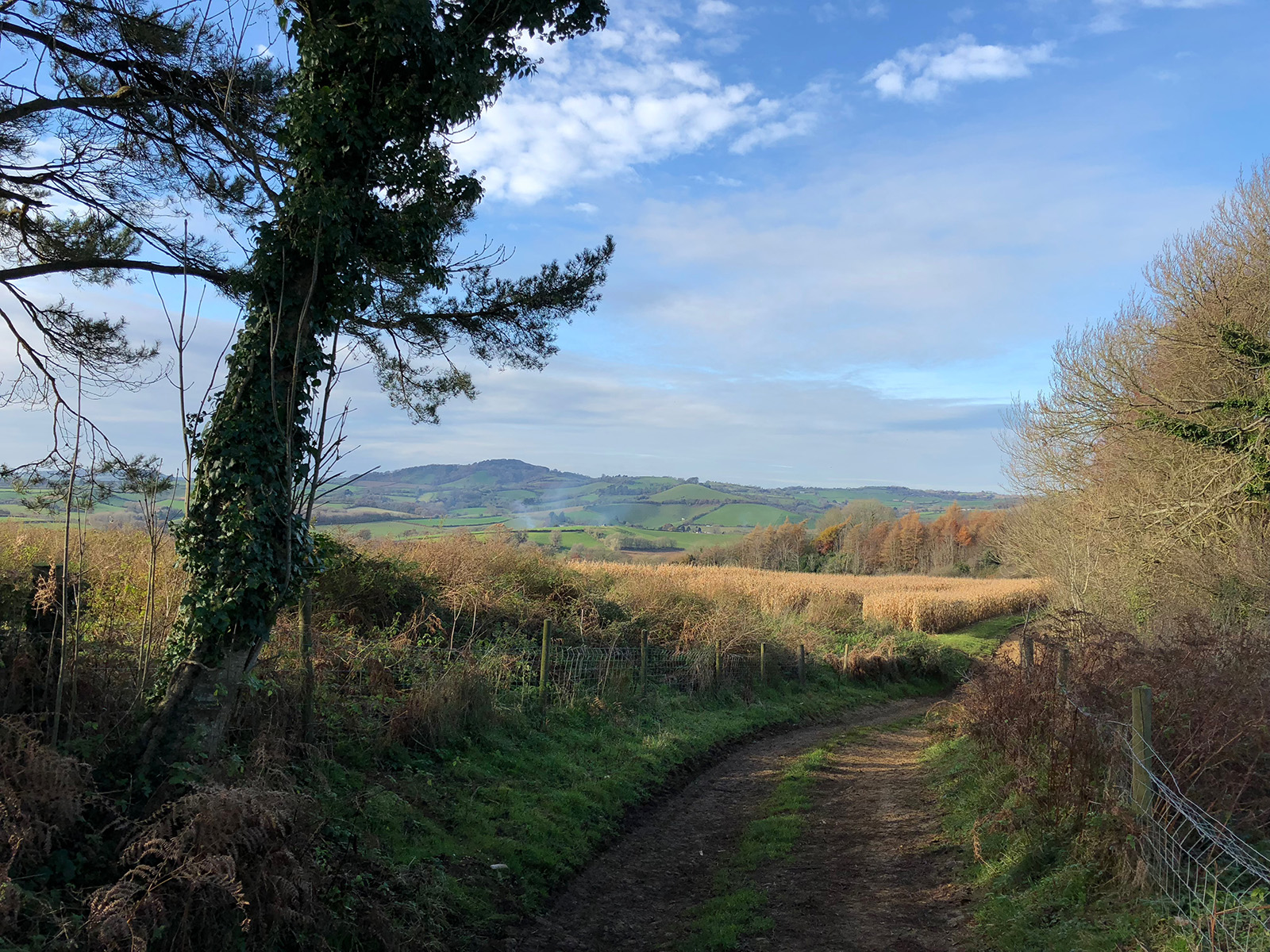 As I approached Coombe Down farm I took these photos, which both turned out nicely. The iPhone 3G is a little too dark for my tastes, however. 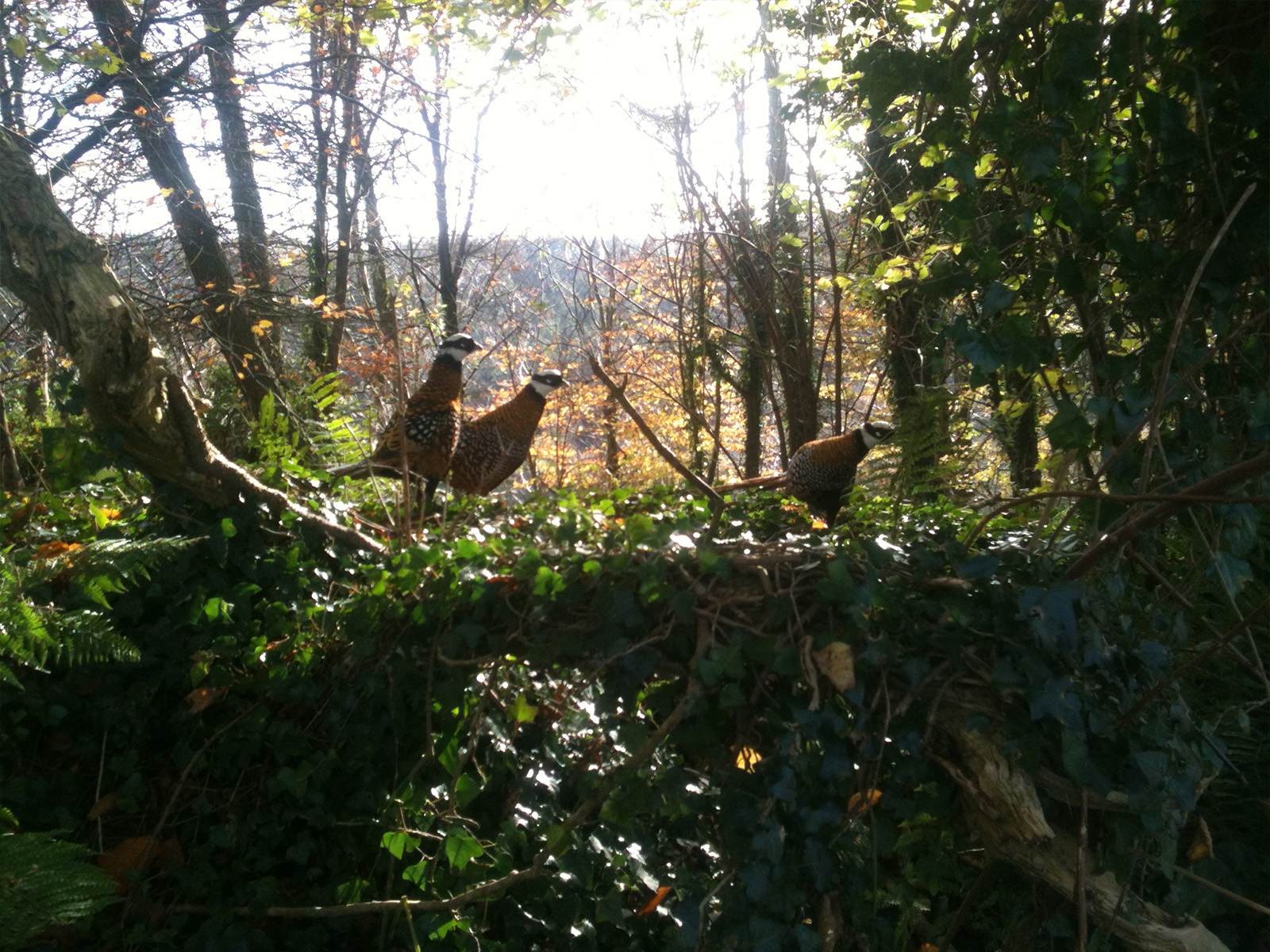 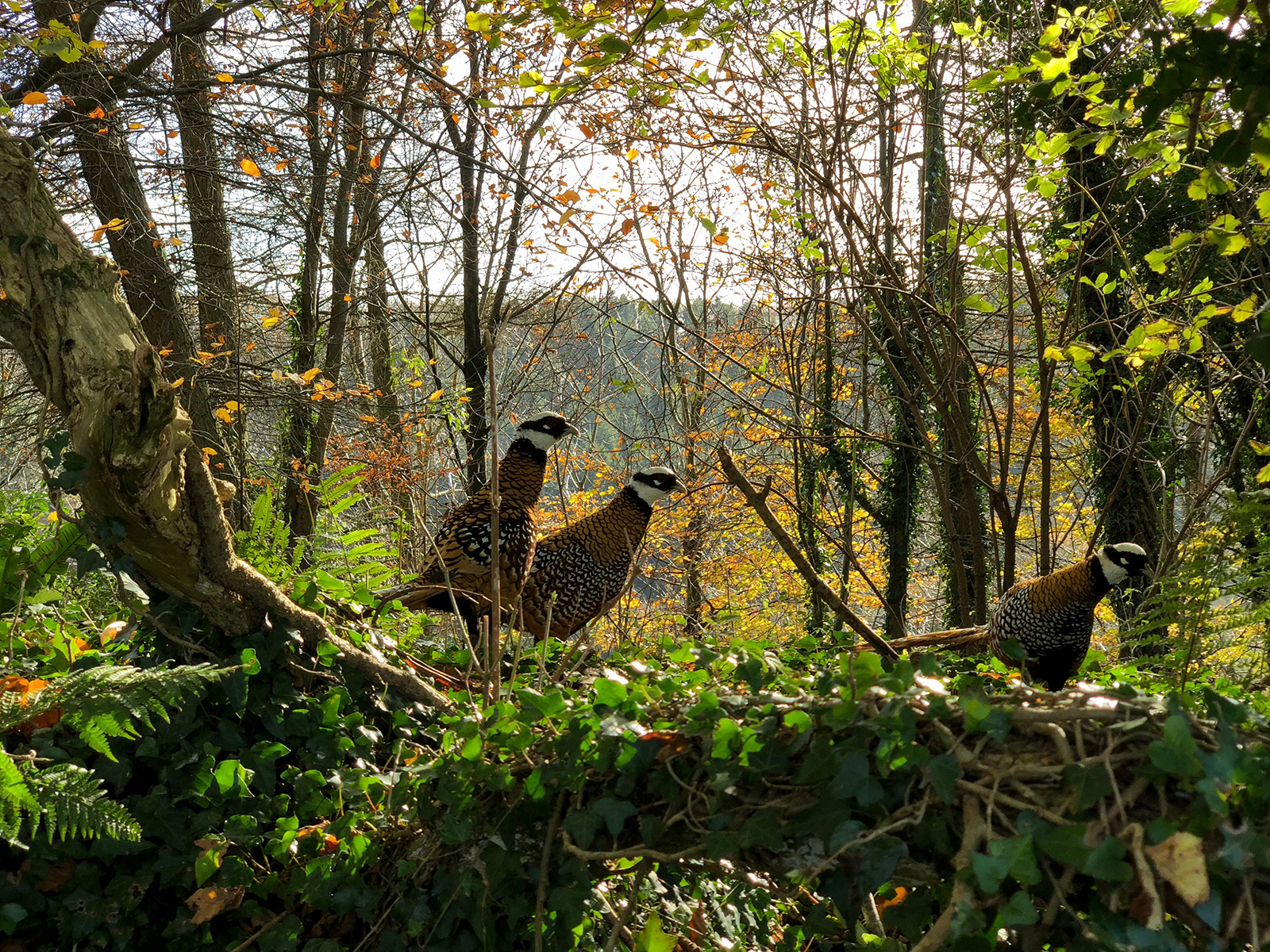 These Pheasants were unlikely any I had seen. They were friendly, and flocked around me making cooing noises. The iPhone X managed to capture them well against the shadows of the trees, while the original iPhone produced a muddy, high contrast image. The beauty of these birds was wasted on 10 year old tech.

After a few hours of walking I trudged back to the car, cleaned my boots and headed back. The iPhone X still had 60% battery, while the iPhone 3G was struggling at 15%. 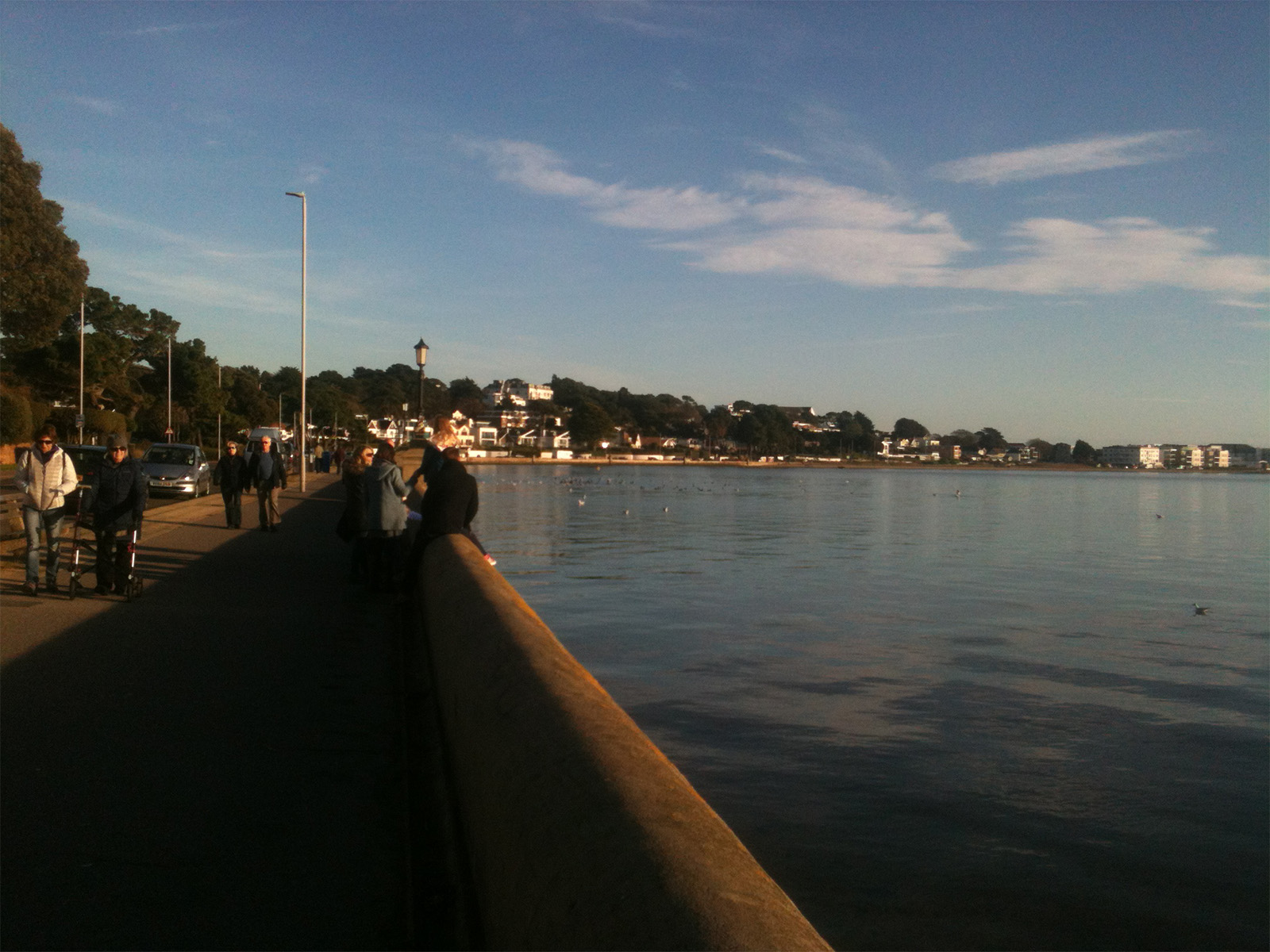 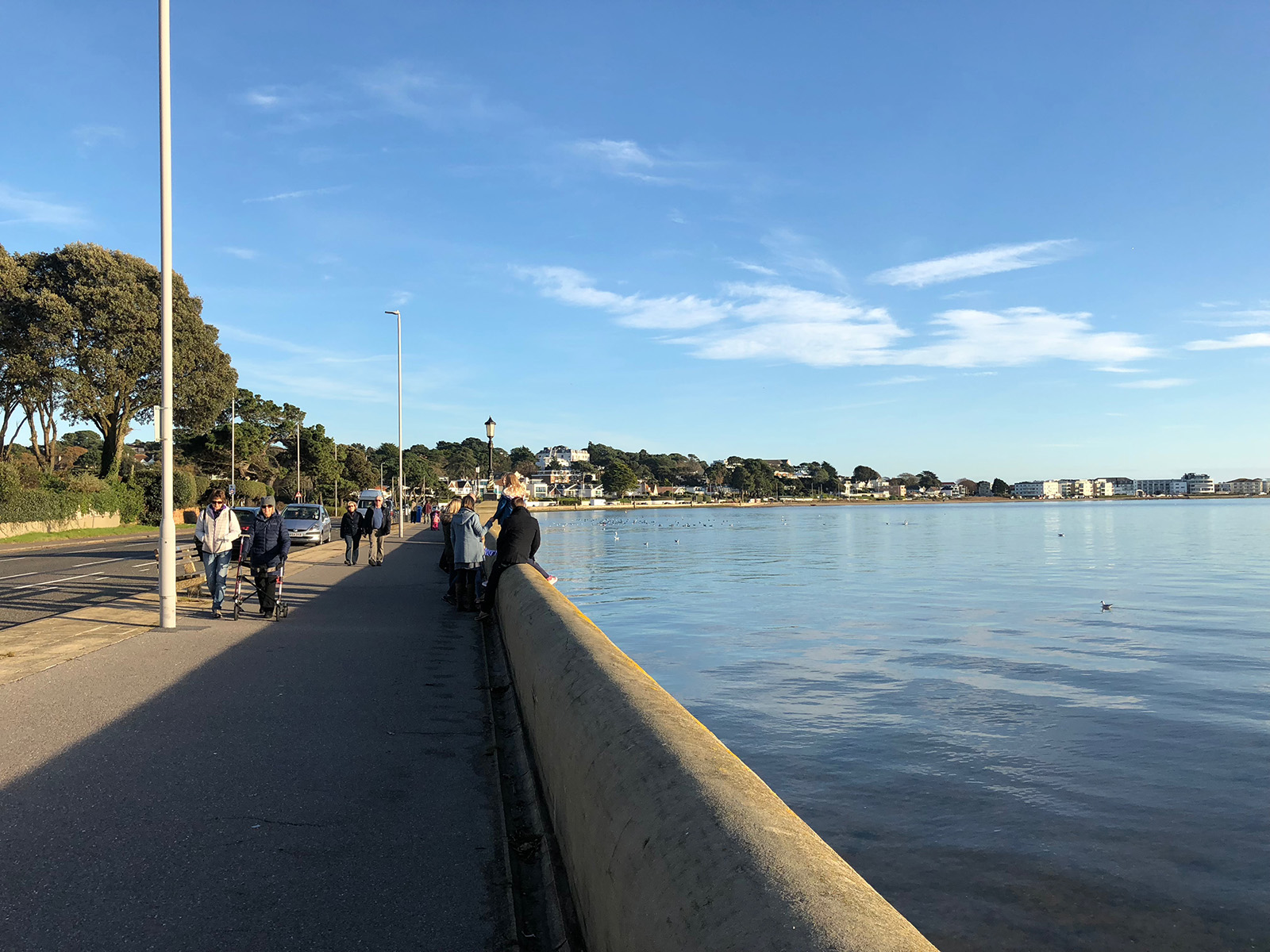 A mile from home I took this photo of Poole Harbour near Sandbanks. It was captured nicely on both devices, although the X looks much more vivid. 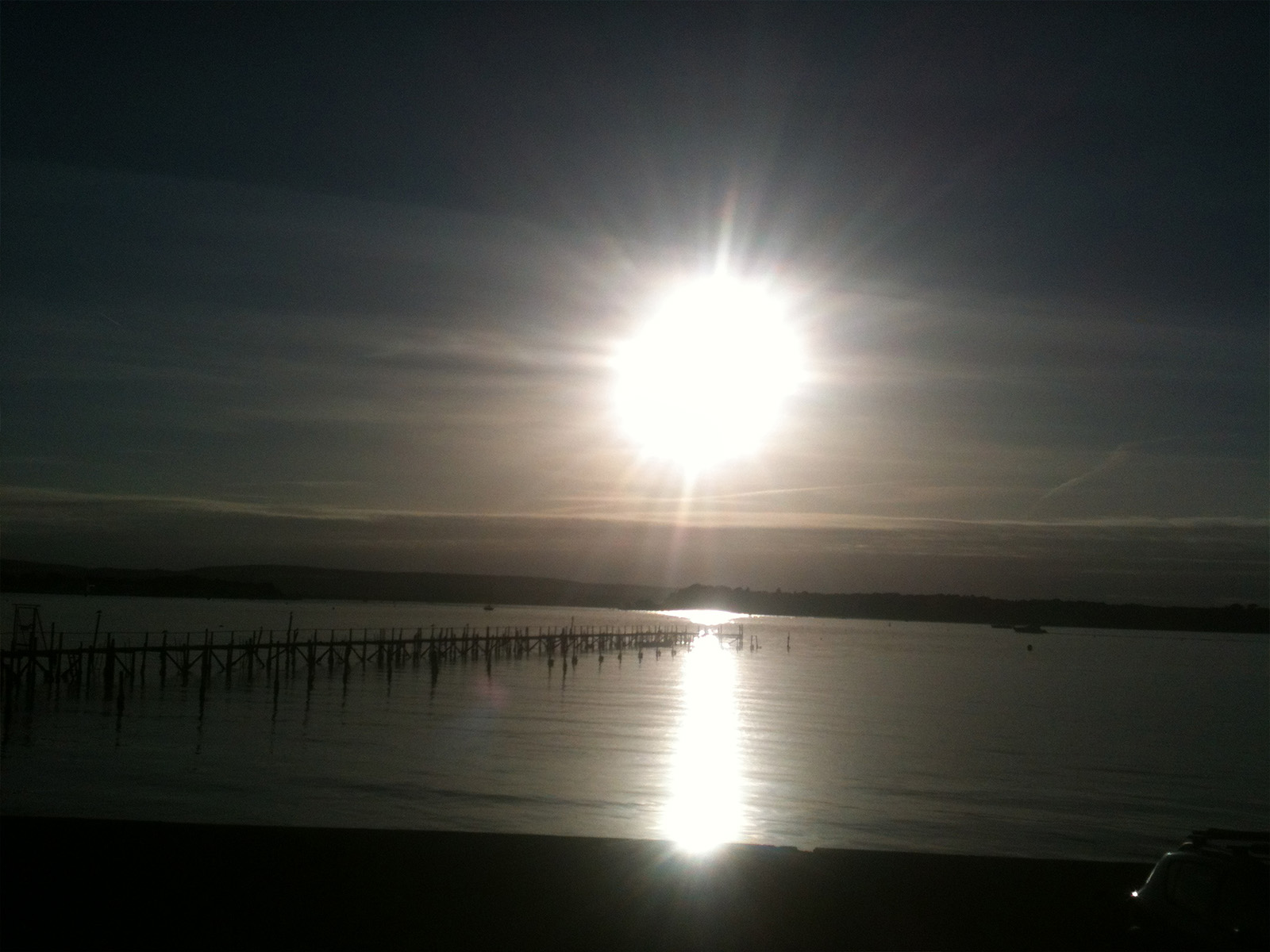 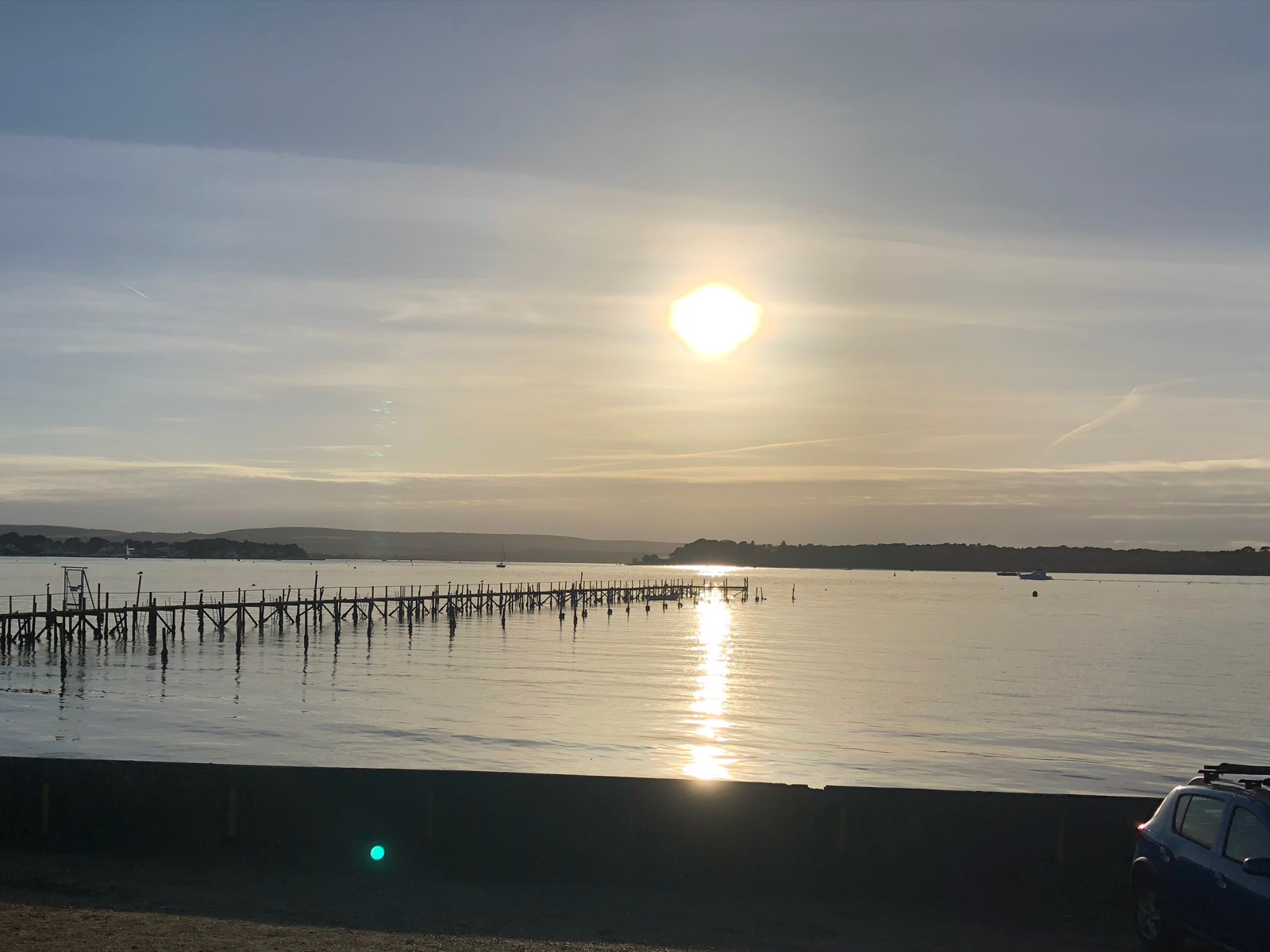 Putting both devices to work, this photo was taken with the lens pointed directly at the sun. On the 3G it’s hard to see any detail, but that’s forgivable – you should never shoot directly into the sun.

Taking photos with the iPhone 3G is a bit like time travelling. The images it produces look old and dated, even though they were captured just yesterday; and they’re a reminder of how far we’ve come over the last 10 years.

They also look gloomy. The photos taken with the iPhone 3G look as though they were captured on an overcast, cold day; whereas those from the iPhone X look vibrant and sunny, which is how it was on the day these photos were taken.

I have been constantly surprised at the quality of photos taken using the iPhone X. To enable the slider comparison the images on this page have been reduced in size, but they still give you an idea of how colourful, brilliant and sharp the images are. If the face recognition, HDR display and edge-to-edge design hasn’t already sold you on the iPhone X, the camera definitely should.