iOS Beta 5 has been launched just 8 days after beta 4. It doesn’t introduce as many new features and tweaks as earlier iterations, but there are still some noticeable changes. You’ll see a detailed list below, if you spot any new changes yourself feel free to let us know via the Comments box.

When selecting multiple images to share from a Collection, the thumbnails have been considerably reduced: 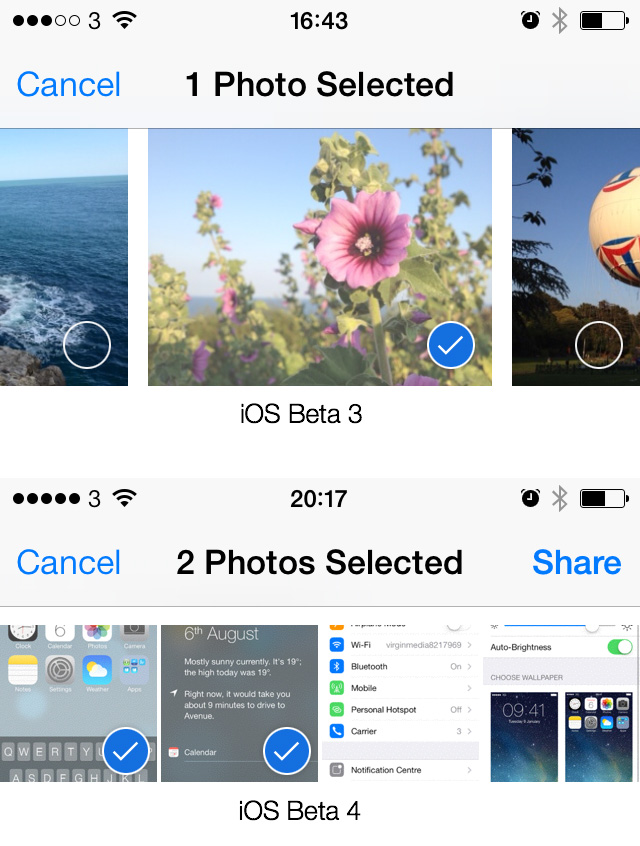 The Camera shortcut on the Lock Screen is easier to use: 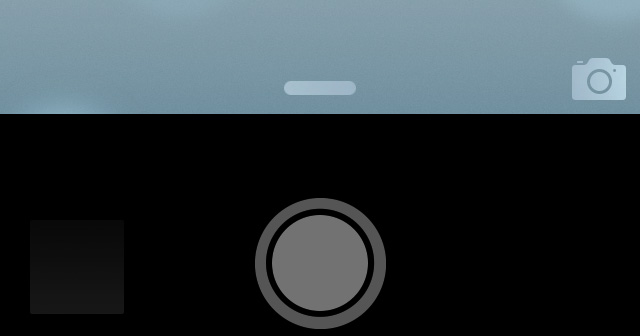 Toggle switches have a new animation:

The Settings app has new icons for every menu: 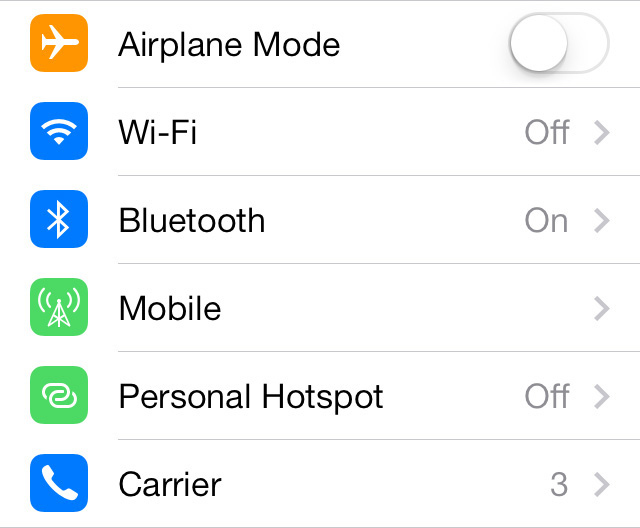 The iPad mini keyboard is no longer transparent (for optimization purposes) :

You can now tap on app icons while folders are still moving:

The in-call buttons have changed:

The slide-to-turn-off button has been updated:

Yahoo has a larger logo in the Weather app:

You can now disable Control Center within apps:

The Messages app now shows only the first name of the recipient you’re talking too, and not their initial:

Notification Center has a bouncier animation when it lands at the bottom of the screen.

Speed improvements have been made throughout.