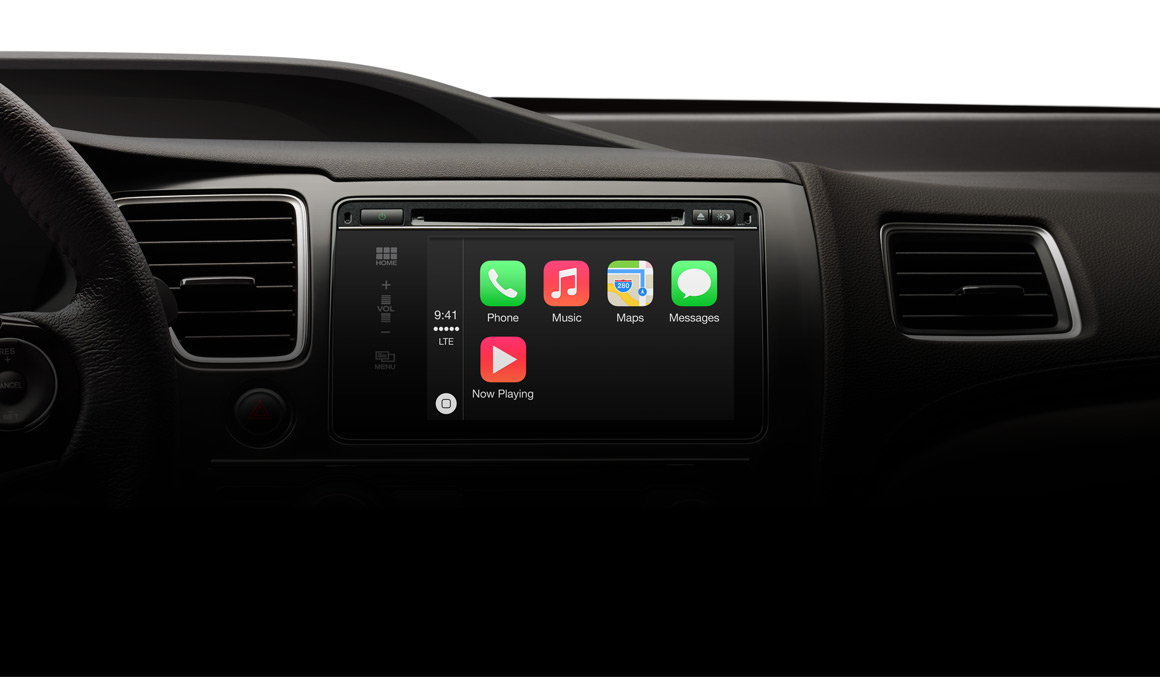 Apple has finally released iOS 7.1 after many months of anticipation. It’s packed with new features, tweaks and bug fixes, here’s a rundown of everything you’ll find within:

Make calls, get directions, play music and access select apps, all from within your car, using Apple’s new Carplay. This innovative new system is coming to select new cars later this year. Click here to find out more. 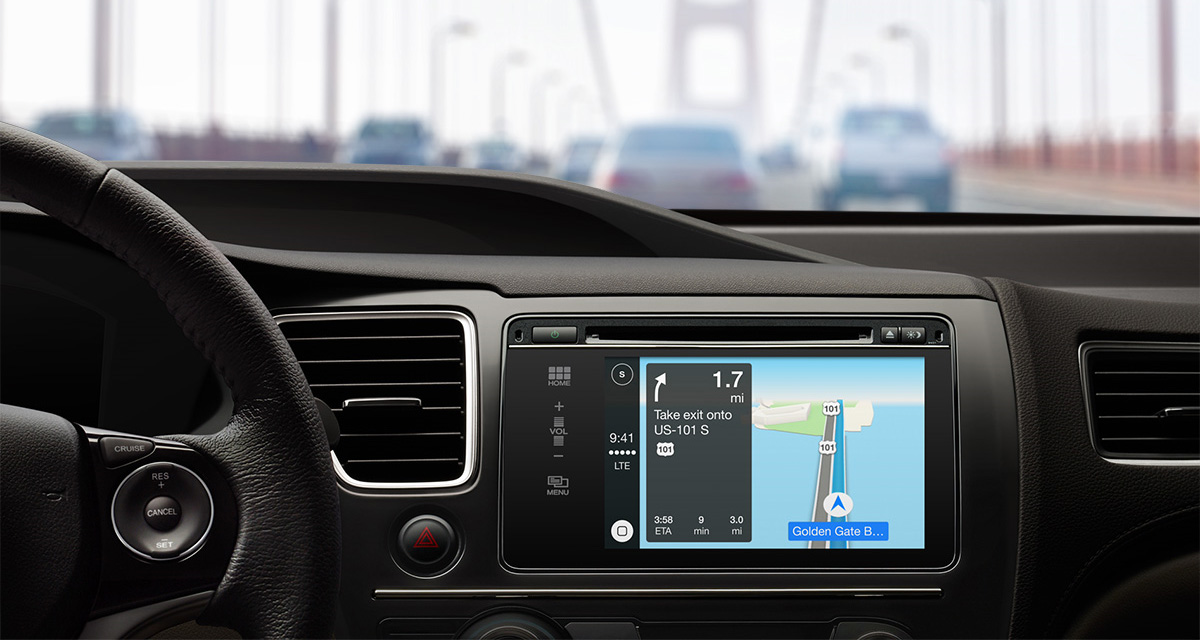 Now, with iOS 7.1 you can manually control when Siri listens by holding down the Home button while you speak and releasing it when you’re done.
New, more natural sounding male and female voices for Mandarin Chinese, UK English, Australian English, and Japanese.

Available for the iPhone 5s only, HDR mode will automatically engage when the camera lens thinks it’s needed.

Glance at your events in the new Month view.
Country specific holidays automatically added for many countries.

Search field above Featured Stations to easily create stations based on your favorite artist or song.
Buy albums with the tap of a button from Now Playing.
Subscribe to iTunes Match on your iPhone, iPad, or iPod touch to enjoy iTunes Radio ad-free.

Enabled in the Settings app, this feature lets your iPhone give directions prompts over the cars radio/speaker system.

The zoom animation for opening apps and folders is much faster, making the UI seem more responsive. 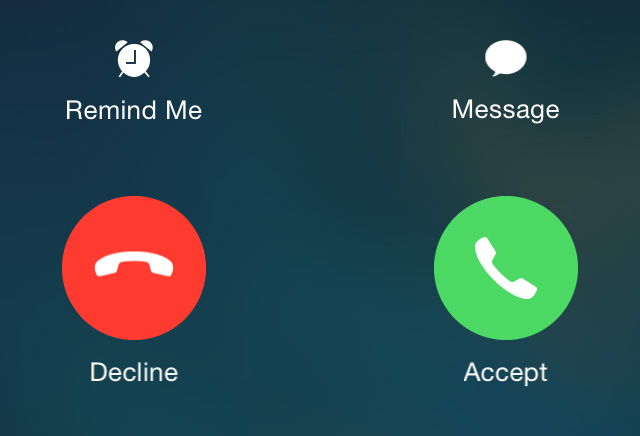