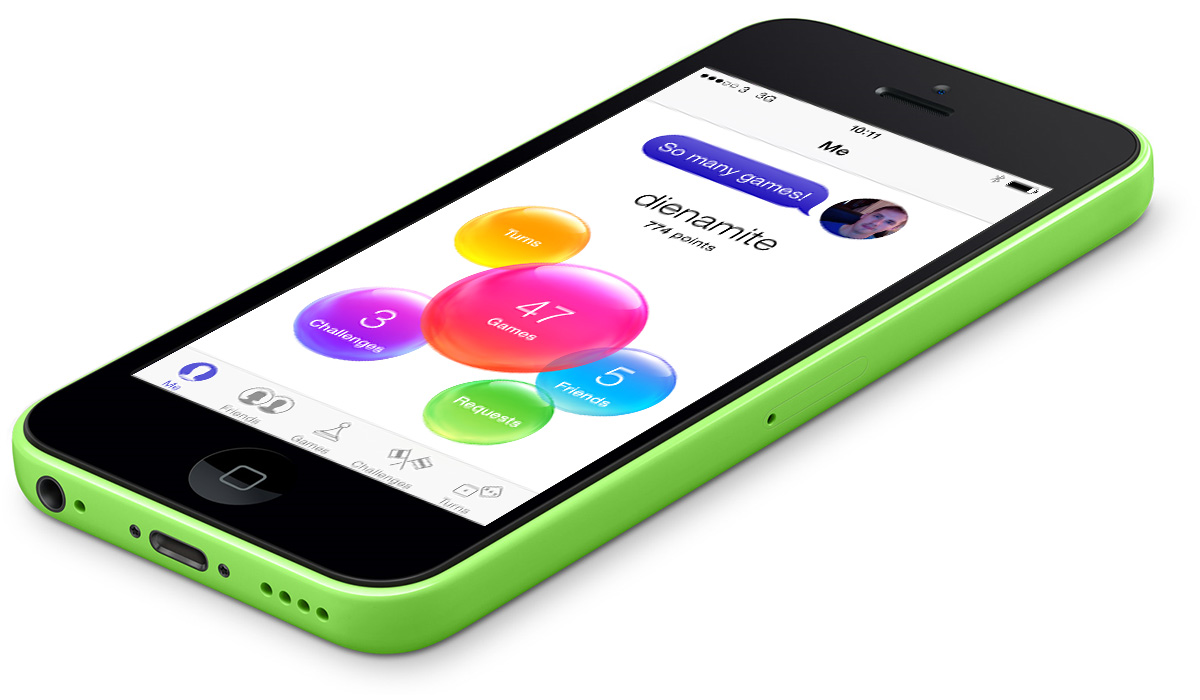 In less than a decade the iPhone and iPod touch have managed to surpass all other handheld gaming machines, both in hardware and software sales. At the time of writing, more than 185,000 games are available to play, with an average of 80 additional releases each day. That’s a staggering amount.

In 2010, Apple released Game Center for iOS 4.1. It’s not a source for finding games, but instead an online multiplayer social network. It enables you to invite friends to play multiplayer games, track their achievements – as well as your own – and compare high scores on a leaderboard. In 2012 it became available on any Mac running OS X Mountain Lion, enabling a small number of apps to cross-play between OS X and iOS. It’s a fairly simple app, and one you’re not likely to use often unless you’re heavily addicted to multiplayer gaming, but it has a few fun capabilities, as we’re about to discover.

Open Game Center and you’ll see several floating bubbles in the middle of the screen. These display basic statistics of your gaming habits, including the total number of games played on your device, how many friends you have available to challenge, if any friends requests are outstanding and if any turns are waiting for you. Tap on one to see more details. Additionally you can tap the shortcut buttons at the bottom of the screen. 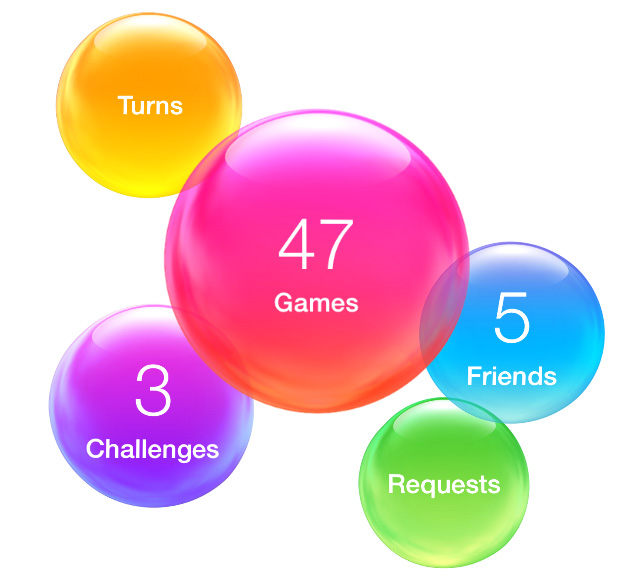 At the top of the Game Center’s home screen is your public profile. You can tap on the speech bubble to leave a message for friends to see, or tap on your photo to update or delete it.

Tap on the blue Friends bubble (or the button at the bottom of the screen) to see a list of your available friends. If you’re running short on Game Center friends, tap the plus icon in the top corner of the screen to search for additional friends via their name, email address or nickname.  Back on the main Friends screen, try tapping on a friend to see their total achievement points, number of friends and total games played. 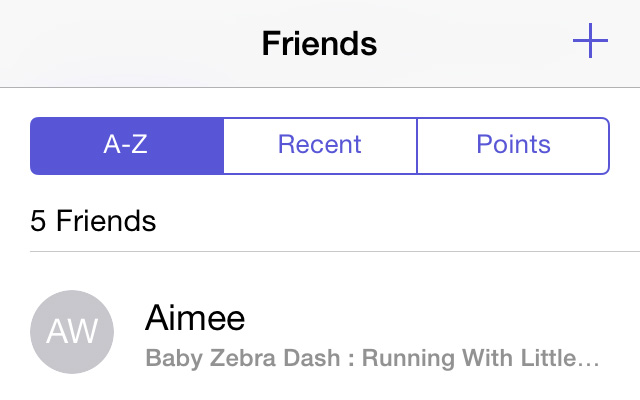 From the Game Center home screen, tap the large pink bubble, or the Games button at the bottom of the screen to see every game you’ve ever played on your device. You’ll also see some game suggestions at the top of the screen. These are automatically generated using your previous game purchases. Tap on a game to see information about it. Towards the top of the screen you can rate the game and like it via Facebook. Below are tabbed buttons to see how you fare on its leaderboard, what achievements you’ve managed to earn while playing the game and if any of your friends are also playing it. 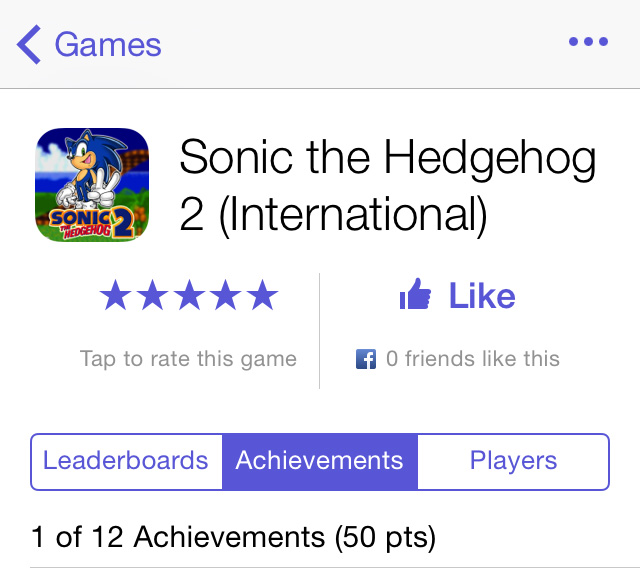 Via the Challenges screen you can see what high scores your Game Center friends have managed to achieve. If anyone challenges you to a race, battle or game then these will also appear here. Note that you can’t send a challenge from this screen. Instead, you must first select a friend, choose one of their games, select its Leaderboard or Achievements screen then tap on the high score. Not all games support achievements or leaderboards, so it can be trial and error before you find a game that supports challenges between friends. 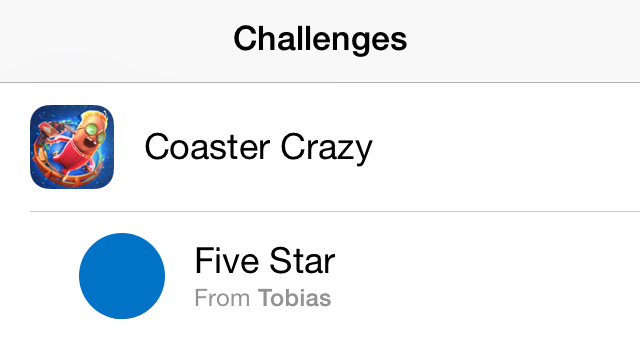 Play a turn-based game such as Letterpress and you’ll see when it’s your round from this panel. You can tap on the game to find out more, such as who you’re playing against and what the current score is.