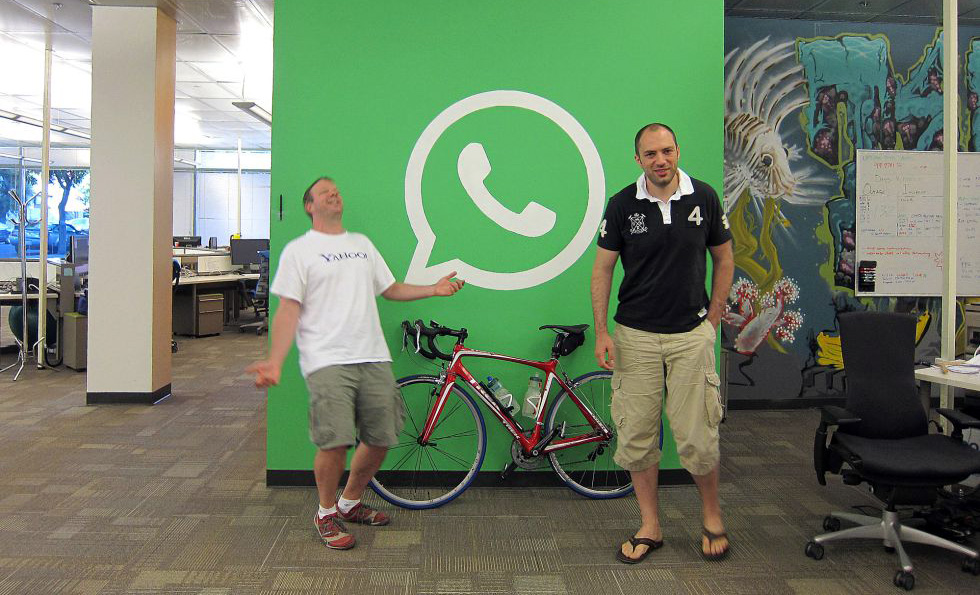 Today Facebook purchased WhatsApp for a staggering $19 billion. When the figures are broken down it makes for quite a read. WhatsApp only has 32 engineers on staff, which works out to nearly $500 million per engineer, and they have 450 million active users, which means Facebook paid approximately $42 per user.

Here’s another interesting story: back in 2009, Facebook rejected WhatsApp co-founder Brian Acton, when he went for a job interview…

Facebook turned me down. It was a great opportunity to connect with some fantastic people. Looking forward to life's next adventure.

That’s not all, as just a few months earlier he was also rejected by Twitter:

Got denied by Twitter HQ. That's ok. Would have been a long commute.

How the tables have turned.