Apple has just released beta 4 of iOS & for iPhone and iPad. Some updates significantly change the usability of menus such as the Lock Screen, while others are only small cosmetic tweaks. Read on to find out what’s new…

The Lock Screen has been changed:

The Weather app icon has a darker blue gradient:

The HDR button in the Camera app has been moved:

The Call and Decline buttons in the Phone app have been changed:

The background transparency on folders has been reduced:

Spotlight search has been completed revamped: 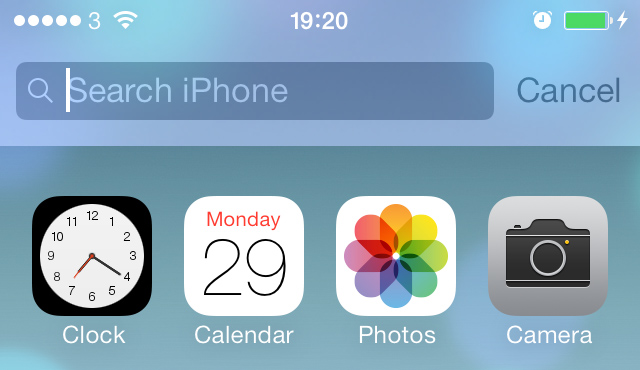 You can swipe left and right between Notification Center panels: 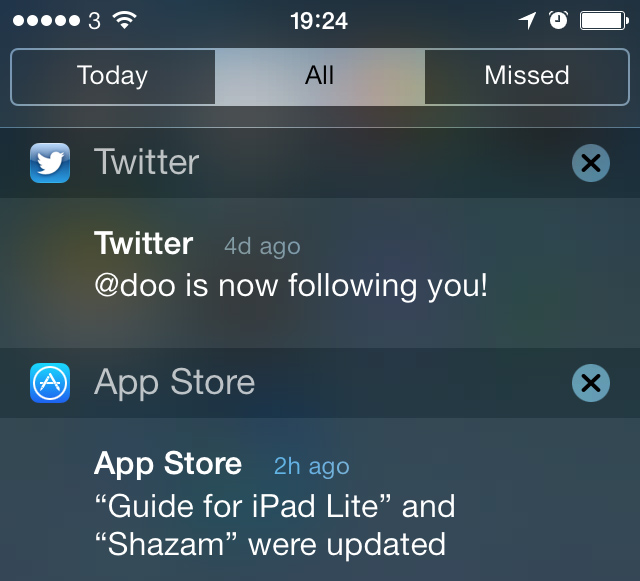 Names in the Messages app are now abbreviated:

There new are button icons in Safari:

Siri has a new help section: 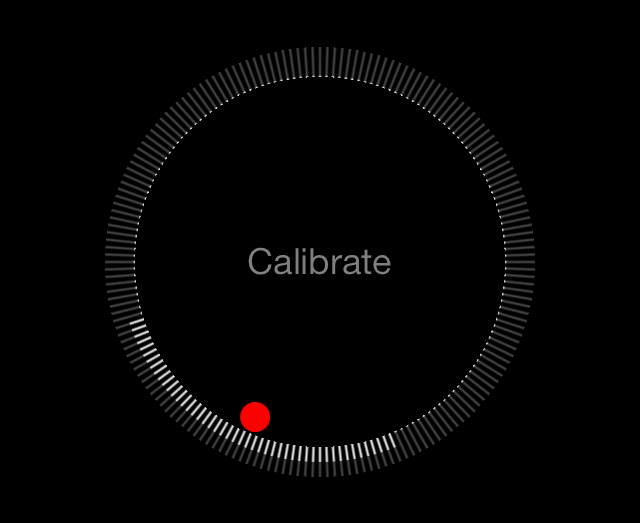 A search and timer bar has been added to the Reminders app: 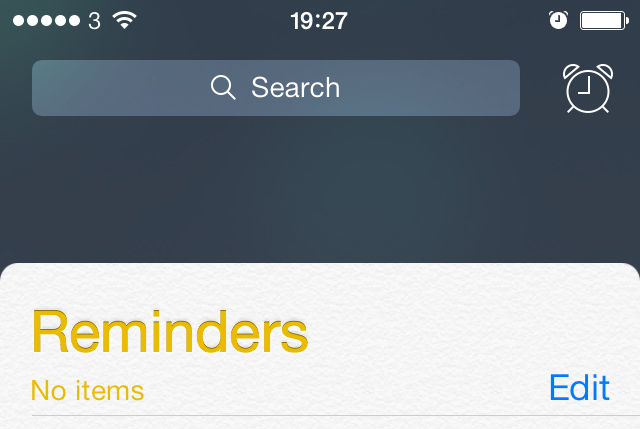