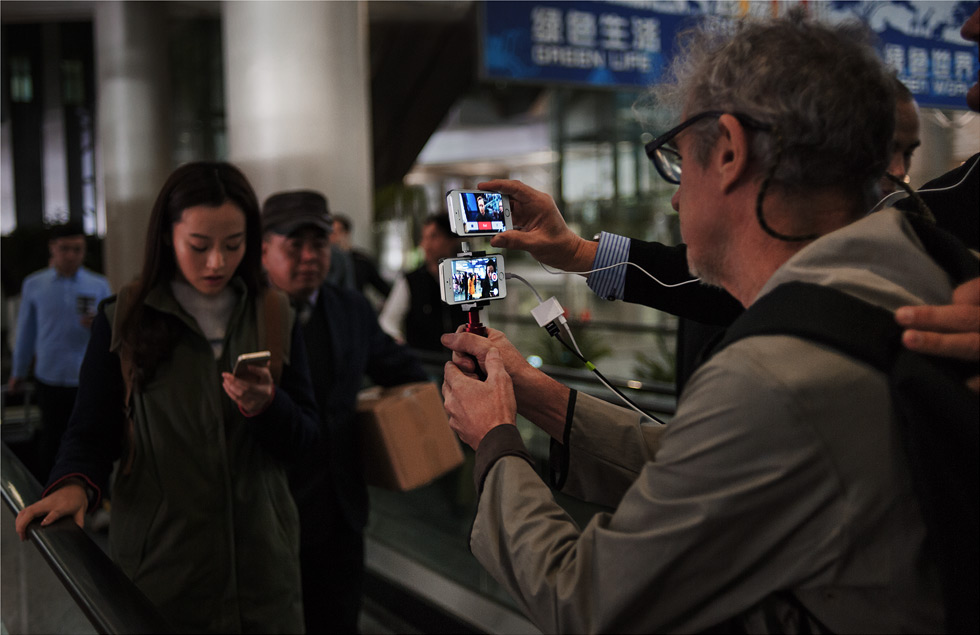 Apple has released a stunning video showing the use of iPhones, iPads and Macs over the course of one day on January 24th 2014.

Available to view below, it shows how Apples devices and have changed how we interact with technology. It’s a beautiful ad with a futuristic tone.

Apple has also created a web page dedicated to the advert, showing how it was created and edited via the use of fascinating graphics and statistics. Here’s what Apple has to say about the ad and 30th anniversary of the Mac:

“On January 24, 1984, Apple introduced the Macintosh. And with it a promise that the power of technology, put in the hands of everyone, could change the world. On January 24, 2014, we sent 15 camera crews all over the world to show how that promise has become a reality.

From sunrise in Melbourne to nightfall in Los Angeles, they documented people doing amazing things with Apple products. They shot over 70 hours of footage — all with the iPhone 5s. Then it was edited and scored with an original soundtrack. Thanks to the power of the Mac and the innovations it has inspired, an effort that normally takes months was accomplished in a matter of days.”