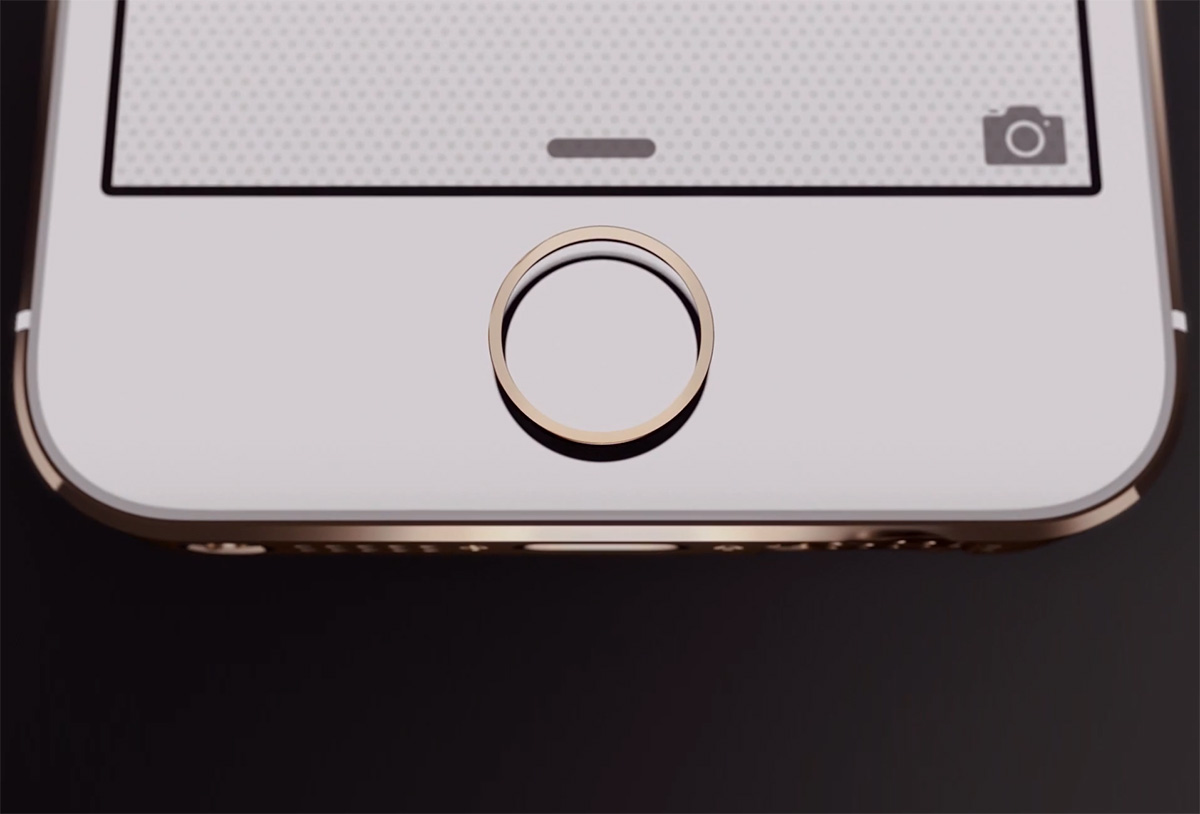 Apple has posted the first advert for the iPhone 5s. Set to “Ooh La La” by Goldfrapp, the ad shows flowing gold liquid forming to create the form of the iPhone 5s. After a few quick close ups of the camera and Touch ID sensor, a finger presses down on the Home button to unlock the phone.

It’s the same advert shown during the iPhone 5s and 5c reveal in September this year, and doesn’t feature any dialogue or text making it an incredibly simple ad. Those with no prior knowledge of the new fingerprint sensor won’t learn anything about it, nor the upgraded specs including better camera and new A7 64 bit CPU.

Apple has so far put all of its marketing resources behind the iPhone 5c, not because it sees the 5c as a more important device, but because of the distribution limitations with the 5s. Now that production has ramped up we’re likely to see more iPhone 5s commercials leading up the Xmas period.