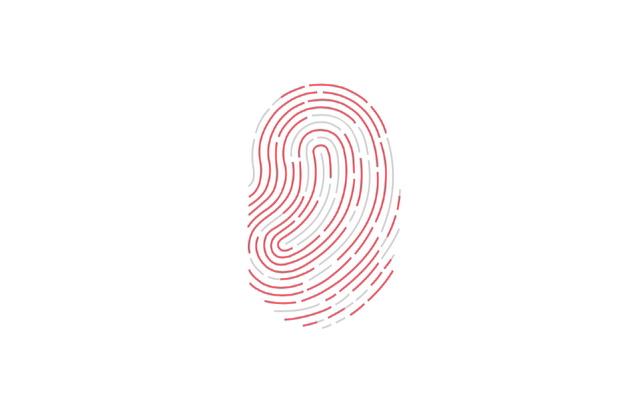 A fingerprint is one of the most secure methods of locking your iPhone 5s. It’s also the most efficient. With just a tap of your finger you can instantly unlock your phone or purchase an item from the iTunes Store, so you’ll never have to enter a passcode or password again. But before we get started with the tutorial, lets quickly go over why this method of fingerprint recognition is one of the most secure implementations around:

• Your fingerprint is never sent to Apple or any web server. In fact it never leaves the physical device. That means it can’t be accessed by Apple, the NSA, hackers or anyone else.

• It’s much easier to watch someone enter their passcode than steal a photograph and 3D imprint of their fingerprint.

As for how the sensor works, it uses advanced capacitive touch to take a detailed photograph of the sub-epidermal layers of your skin. Surrounding the sensor is a steel ring that detects your finger and automatically turns on the sensor. The entire process of fingerprint capture, recognition and unlocking takes approximately one second, and it’s just as easy to set up, as we’re about to explain…

When you first activate your iPhone 5s it will ask if you’d like to add a fingerprint. Skip to the next step if you’re currently at this stage, but if you’ve already activated and set up your phone, open the Settings app, select General, then tap the Passcode & Fingerprint option. Next, enter your four-digit passcode, or if you haven’t set one up use this panel to add one before proceeding. 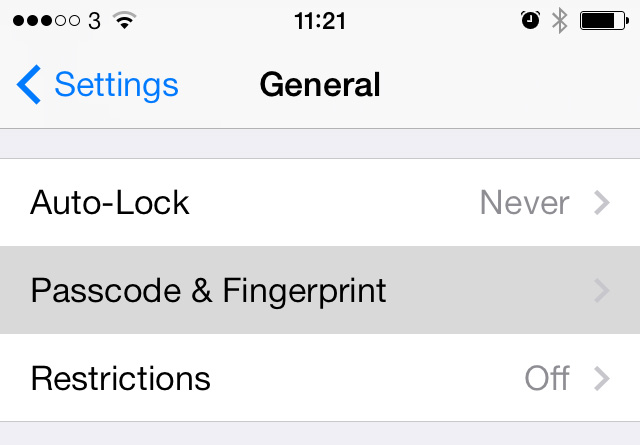 Tap the Fingerprints button, then tap the Add a fingerprint… button in the middle of the screen. 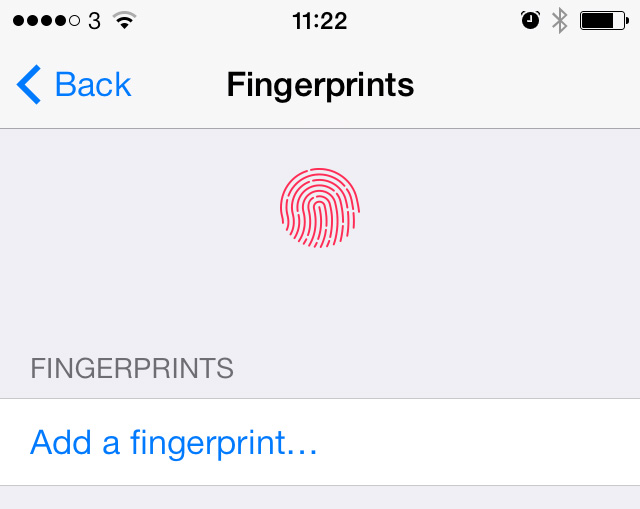 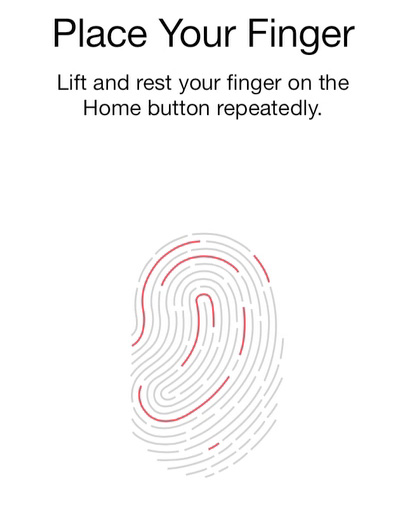 The next step is to capture the surrounding areas of your fingerprint. This is to ensure the sensor can read your finger when it’s tilted or leaning to one side. The most efficient way to complete this process is to place your finger on the sensor at an angle, lift it, roll your finger slightly then place it down again. Repeat this process until you’ve rolled your finger all the way around and the graphic has turned red. Next tap the Continue button. Your fingerprint has been added and can now be used. 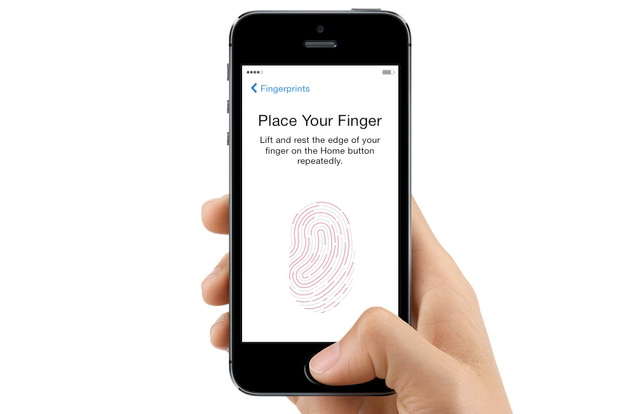 Back in the Fingerprints Settings panel, you’ll notice toggle buttons have appeared near the top of the screen for enabling your print to unlock the device and also purchase items from the App Store and iTunes Store. Below you’ll see any fingerprints added to your device and an option for adding further prints. You can save up to 5 at any time. 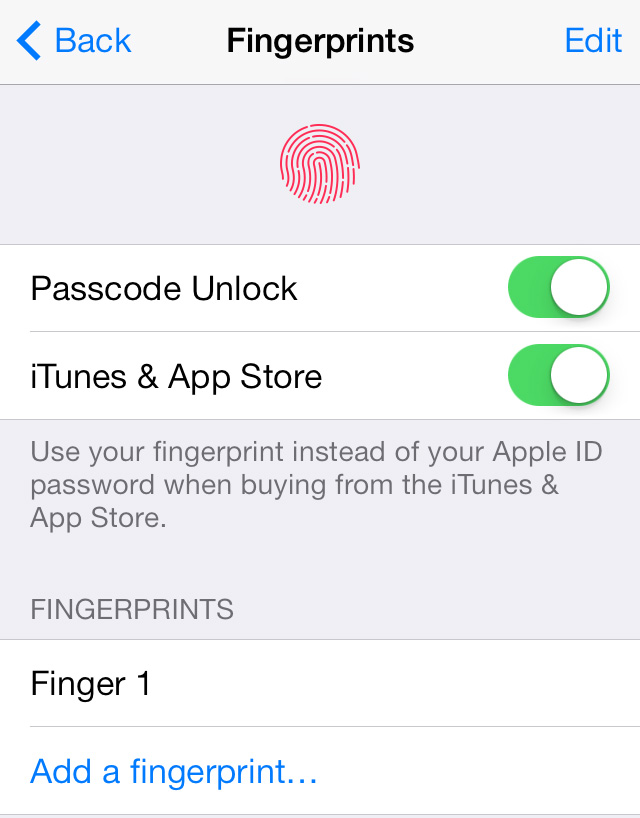 To remove a fingerprint, swipe from right to left across the fingerprint you wish to delete. You can also tap the Edit button in the top right corner of the screen. You’ll now see a red Delete button appear alongside the fingerprint, tap it to remove the print. Note: if you have multiple prints added and are unsure which one to choose, just hold your finger on the Home button and see the corresponding print flash grey on-screen. 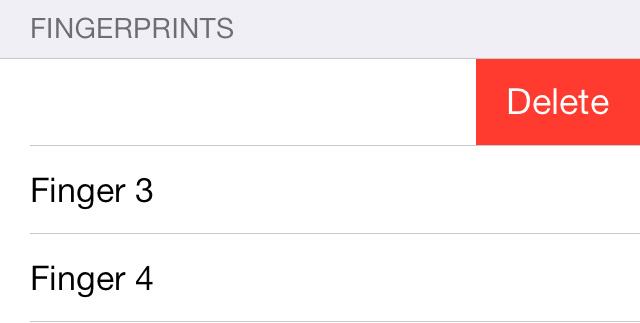 The most efficient way to use Touch ID is to press the Home button, let it come back up but not let go — keep your finger on the sensor the entire time. It takes a few tries to get it right, and it takes even longer for this process to become second nature, but with practice you’ll be able to turn on and unlock your iPhone in less than a second using one of the most advanced security methods on the planet.